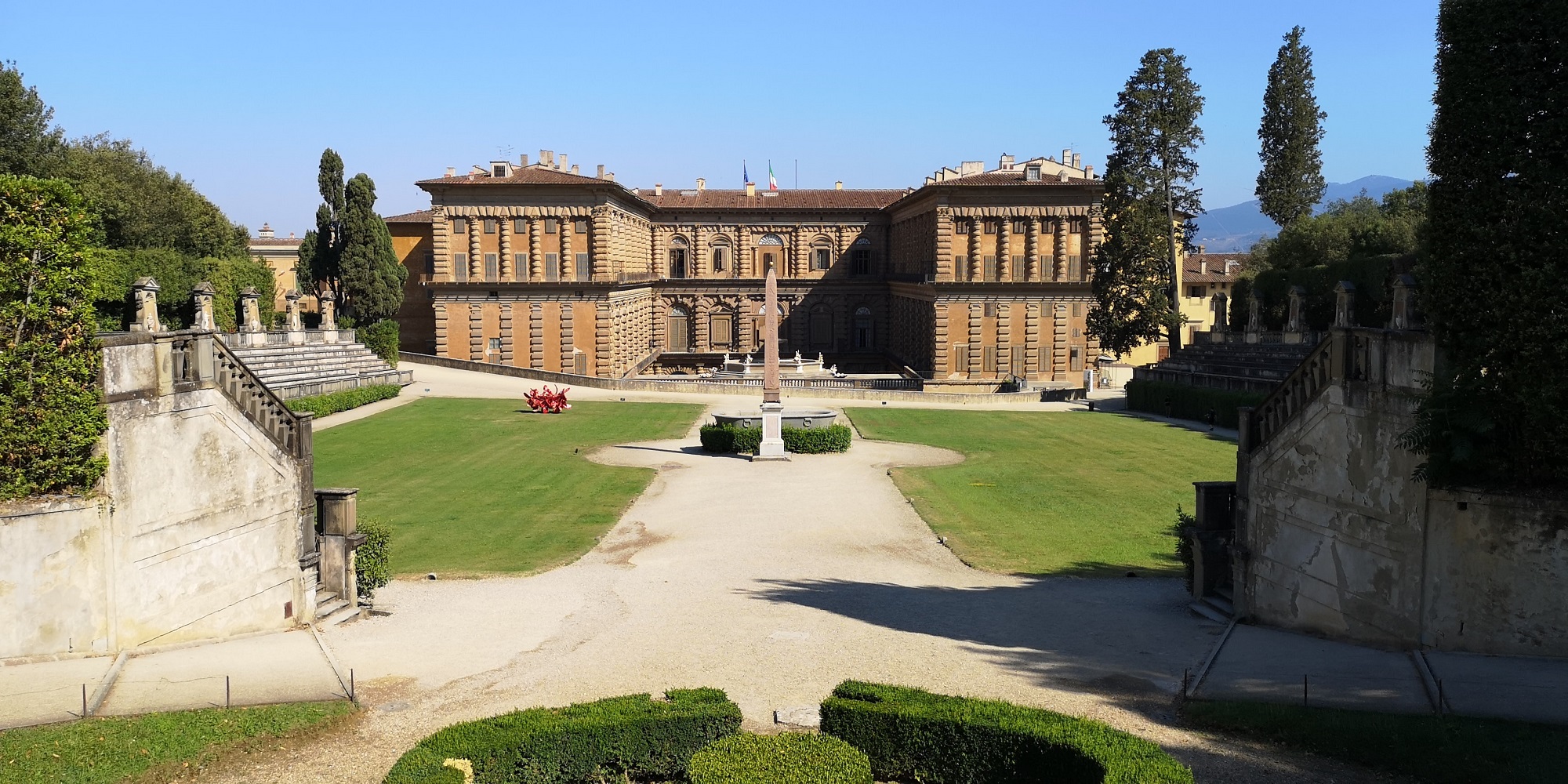 “Many years later, in front of the firing squad, Lieutenant Fyodor Mikhailovich Dostoevsky would remember that remote afternoon…”. It is perhaps by paraphrasing the famous incipit of “One Hundred Years of Solitude” by Gabriel Garcia Marquez that we can grasp a decisive nuance of that December 22, 1849, the day in which Dostoevsky was led with twenty other comrades to Semenovsky Square, in Petersburg, from the fortress of Saints Peter and Paul where he had been imprisoned; They read the sentence to him, made him kiss the cross, broke the swords above his head according to the strict ceremonial prescribed for nobles, dressed him in the white tunic of those condemned to death and tied them by three to the execution post. Dostoevsky, sixth in line, in the second trio, was still left a few moments to embrace his companions and think of his brother; only a moment before the execution, the proclamation was read announcing the imperial pardon of which the prisoners had been deliberately kept in the dark, with the commutation of the sentence: forced labor, or simple deportation to Siberia.

The parallelism between Macondo and St. Petersburg, between Garcia Marquez and Dostoevsky, appears only apparently incongruous; in fact, we have often referred to the work of both using the categories of “fantastic realism”, “symbolic”, “mystical” or “magical”. It is also for this reason, for his ability to dialogue across the ages that, 200 years after his birth (November 11) and 140 years after his death (February 9), Fyodor Dostoevsky continues to be an author of considerable relevance: not only for the way he recounted vices and atrocities but also for the way he delved into the soul, investigating the subsoil of the human being.

The highest point of tangency between Latin America and Siberia has a name, Florence, or rather a house in Piazza Pitti where the Moscow writer lived for about a year between 1868 and 1869. It is from this house that he makes Prince Myskin say in The Idiot:

Read to this soldier the sentence that condemns him with certainty, and he will go mad or weep. Who said that human nature is capable of enduring this without going mad? Why such a monstrous, useless, vain affront? Perhaps there is a man to whom they read the sentence, left time to torture himself, and then said: go, you are pardoned: here is such a man perhaps he could tell.

Dostoevsky’s itinerary in Italy and his books

Dostoevsky came to Italy twice, in 1862 and 1868, driven by economic difficulties and health crises that led him to travel abroad to escape creditors and cure himself of epilepsy. Despite the tragedy that took away both his second wife and daughter in 1864, it was during these years that he wrote some of his most significant novels: “Humiliated and Insulted” (1861), “Notes from the Underground” (1865), “The Gambler” (1866), “Crime and Punishment” (1866) and “The Idiot” (1868-69), works that mark a deepening of the study of the human soul and prelude to the great synthesis represented by “Demons” (1871-’72) and, primarily, by “The Brothers Karamazov” (1879-80).

He arrived in Florence at the end of an itinerary that took him to Turin, Milan, Rome, and Naples. Dostoevsky loved Italy and reached it as one who sets out on a cultural and spiritual pilgrimage, so as to speak of it with knowledge and love:

For two thousand years Italy has carried within itself a universal idea capable of uniting the world; not just any abstract idea, not speculation, but a real, organic idea, the fruit of the life of the nation, the fruit of human life.

Where Dostoevsky lived in Florence

The year 1868 is the time of Florence’s capital; the king of united Italy lives in the Pitti Palace and it is here that Dostoevsky rented an apartment on the second floor of Casa Fabiani, right on the spectacular square overlooked by the Royal Palace. “The change again had a beneficial effect on my husband and we began to go together to churches, museums, and palaces,” noted his third wife Anna in the memories of their happy Florentine year; it is here that their baby girl was born, whom they named Lubjov (“love” in Russian); above all, it is here that Dostoevsky concluded “The Idiot”: the project that, as we read in his diaries, had been tormenting him for some time because he wanted to give substance to a difficult idea, that of “depicting a man who is absolutely good”.

The Author’s Nostalgia for Italy

But even with his return to St. Petersburg, Italy does not disappear. From the articles that Dostoevsky published in the current affairs magazine Grazdanin, a feeling of nostalgia for the country that “had affirmed for two thousand years a universal and real idea: the union of the whole world” is evident. In Italy, Dostoevsky probably found that oxygen, and that pathos linked to the sublime, which then allowed him to work no longer on a single voice, that of the fierce protagonist, but on a plurality of voices; thus arriving at that polyphonic novel where the spirit of the philosopher, the political thinker, even the theologian are finally reunited. Certainly, Dostoevsky will remain throughout his life an author who always acts on the border, on the limit of realities, universes, existential and cultural spaces; on the edge between life and death, literature and truth, salvation and abyss, good and evil, faith and atheism, between Russia and Europe. But it is as if Florence, and Italy, had been able to bring to his mind a hypothesis of a new frontier, a new point of view from which to scrutinize Russia and the soul of the world. From this landing, the writer will still focus on the clash between God and Satan that is played out in the soul of a man suspended on the edge, but will no longer see only disorder, drama, underground, but a possibility of beauty: that absolutely beautiful, that merciful and redemptive grace that for Dostoevsky was embodied for example in the Marian epiphany of the Sistine Madonna, in the image of Raphael or, more prosaically, in his love for Italian architecture.

In some way, it is as if Italy revealed to Dostoevsky a hypothesis of salvation, even on earth, for his protagonists: while St. Petersburg – a city of canals, sewers, dripping water – is in its belly the lair of unclean animals, Florence and Italy are the lands of the angel; it is in this framework that should be placed, as the bearer of the idea of beauty and goodness, Prince Myškin of The Idiot.

In a letter to his brother Michail, a then young Dostoevsky wrote: “Man is a mystery we must unravel. Even if it takes you a lifetime to unravel it, don’t say you’ve wasted your time”. And so, even though he started from the experience of a gallows that was always present in his memory, Italy gave him back the sense of this search, so much so that we can say that just as Dante in Florence understood death through love, so Dostoevsky understood love through death.

Would you like to read about another foreign author who stayed in Italy? We suggest you this piece on Goethe at the Scaligero Castle in Malcesine