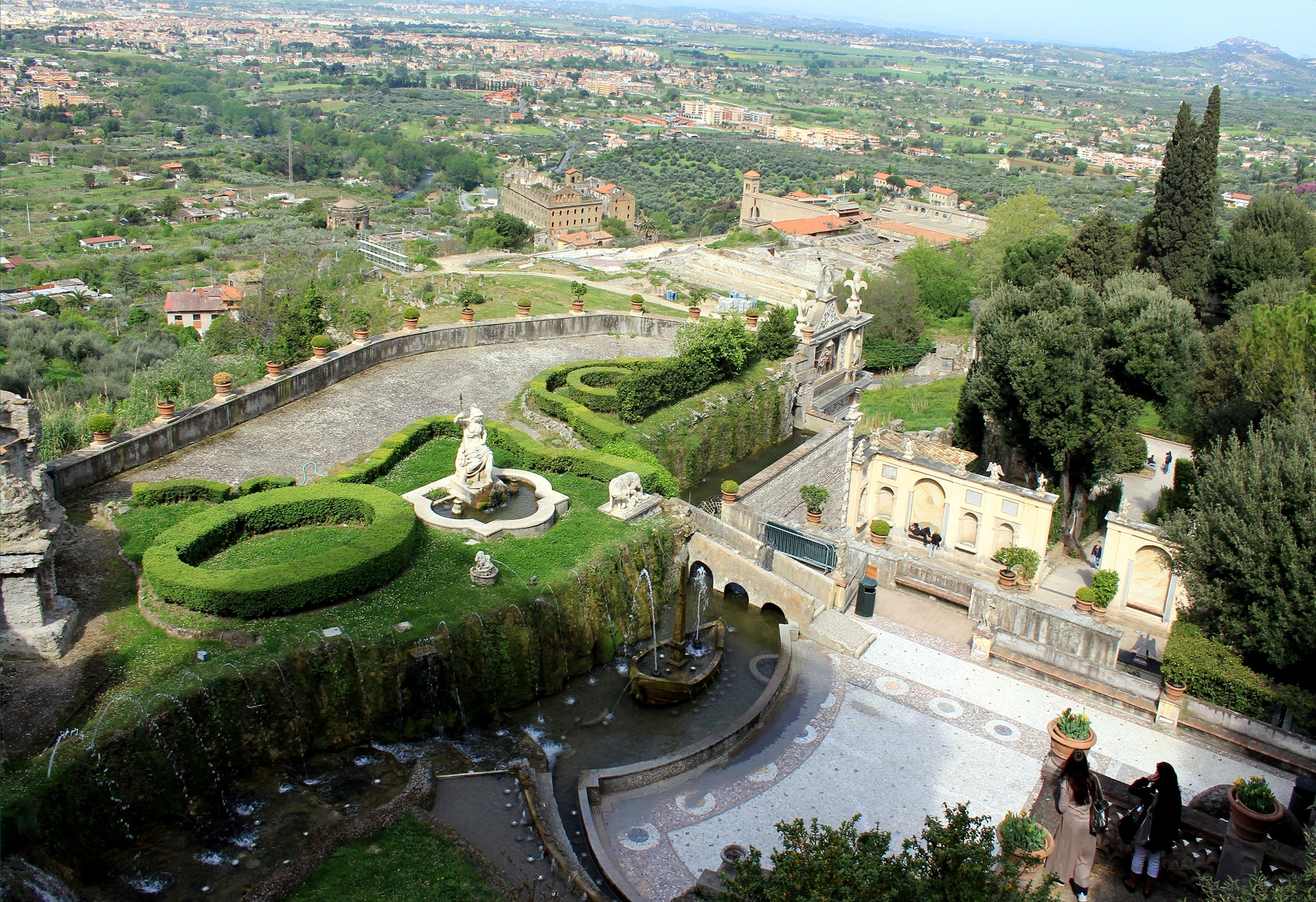 Salieri as his first tutor, Paganini as inspiration and aspiration, Dante, Michelangelo, and Tiziano as artistic muses; Franz Liszt’s passion for Italy has been translated into a symphony that is not only musical: a real score, lived, felt by the composer with an intense love for our country of which he explored landscapes, literature, lyricism, and traditions translating them into his expressive language.

Totally permeated by the romantic ideal of art as a poetic transfiguration of existence, able to achieve a creative moment of osmosis between poetry, music, and painting, the composer, born October 22, 1811 in Raiding, Burgenland, was fascinated by the Italian culture and poured his passion for Italy in many of his compositions. In this regard, in a letter to Hector Berlioz, he wrote:

Beauty in this privileged country appears to me in its purest and most sublime forms. Art shows itself to my eyes in all its splendor; it reveals itself to me in its universality and unity.

Franz Liszt was one of the most brilliant personalities ever in the panorama of classical music: he was an intellectual, a traveler, a writer, a great seducer, a piano virtuoso who could fill concert halls, but above all a tireless composer. His life is one of the most exciting novels in the music history of every genre and he was surrounded – a bit like Paganini whom he considered his great artistic model – by an aura of genial artist, violently divided between mystic ecstasy and demonic vocation. Hearing the greatest violin in history, in 1831, was in fact a real revelation for the young Liszt; there, at that moment, he decided to adopt violinistic imprinting in his way of playing, refined in a harmonic language in which bold chromaticisms and sharp and disruptive peaks mix, in a succession of rises and falls, with delicate melodic suites.

Franz Liszt, born in a region that at the beginning of the nineteenth century was in the Magyar part of the Austro-Hungarian Empire, at an early age received piano lessons from his father, a strict and ambitious music teacher. After moving to Vienna, where he was also a pupil of Antonio Salieri, he went with his family to Paris, a city where he made the acquaintance of great musicians of his time, such as Chopin, Berlioz, and Mendelssohn. The following years are characterized by non-stop travels throughout Europe, inlaid with numerous concerts and new compositions; after having stayed in Switzerland and Italy, Berlin is the chosen place where, at the age of thirty, his skill as a pianist obtains such a success, especially among the female public, that leads the poet Heinrich Heine to coin the term “lisztomania”. In fact, the cascade of long hair that descended on his temples, the tapered fingers grafted on large and elusive hands, the elongated build, the tapered physique, the magnetic or absorbed look, the strong personality, culture, and amiability made him a perfect object of worship: the very prototype of the romantic artist imbued with genius and unruliness.

Many anecdotes tell of his charm: when a rejected Russian noblewoman apparently threatened him with a gun; when, assailed by fatigue and asleep on his piano, he awoke among a dozen women who were portraying him on a sheet of paper; when Countess Olga Janina attempted suicide for him. Apparently, he was so inundated with requests for locks of hair from his pen admirers that he took a dog to which he cut small locks of hair, pretending they were his own. Well known are then to the chronicles of the time the events of love with Marie de Flavigny Countess d’Agoult, already married and mother of two daughters, began in 1833 in the house of George Sand, androgynous lover of Chopin, and lasted about ten years. Before all this, however, it was at the side of another Marie, Marie D’Agoult, that in 1837 Liszt came to Italy, where his two children, Cosima and Daniel, were born, and where the couple stayed on Lake Como, in Venice and Milan, visiting in the meantime also Verona, Brescia in Padua, Bologna, Pisa and Lucca, then Florence and, finally, Naples and Rome.

Liszt at Villa d’Este in Tivoli

Apart from the stories and legends on the sentimental side, on the interpretative level, one of the secrets of Liszt’s great success lies in his approach to the great ones, never in the name of competitiveness and jealousy but always of care and attention in the promotion of individual stylistic and compositional peculiarities. Inventor of a new way of playing, in the melody he relied on the thumbs of both hands while the other fingers were free to juggle with arpeggios and octaves; his unmistakable style, however, did not rely only on technical innovations but also on expressiveness and gestures, combining pure philology with extravagant freedom in the interpretation of the scores. A duality that also bounced back on Liszt’s life who, after an initial twenty years in Weimar – where he befriended Richard Wagner and dedicated years to compositions inspired by Mephistopheles and Faustianism – from 1861 moved permanently between Rome and Tivoli, at the very famous Stanza delle Rose of Villa d’Este, where he dedicated himself to religious compositions and sacred music works in virtue of which Pope Pius IX will confer the minor orders and the office of abbot crowning his youthful aspiration to belong to the ecclesiastical orders. In this regard, from the Alibert Hotel in Via del Babuino, he wrote to his friend Wagner: “The Pope has saved me. Enough with women, I want to try with God“.

In spite of the continuous and sudden changes of moral register, or perhaps because of this, in his life as in his art Liszt was able to create a new canon both compositional and interpretative. He was in every way a true symphonic poet, capable of exploring the changing iridescences of the piano; a revolutionary and unique musician, rich in violent contrasts and unmistakable melodic lines; an irresistible combination of genius and vision, innovation and intuition; a daring paradox between effusion and contrition, vehemence and transcendental climax. Baudelaire has perfectly fixed this mystical and carnal mixture in a passage of “Le Fleurs du Mal” inspired by Liszt: “Beauty, your gaze, infernal and divine, pours, mixing them, benefit and crime. Whether you come from heaven or hell, what does it matter. It is Beauty“.