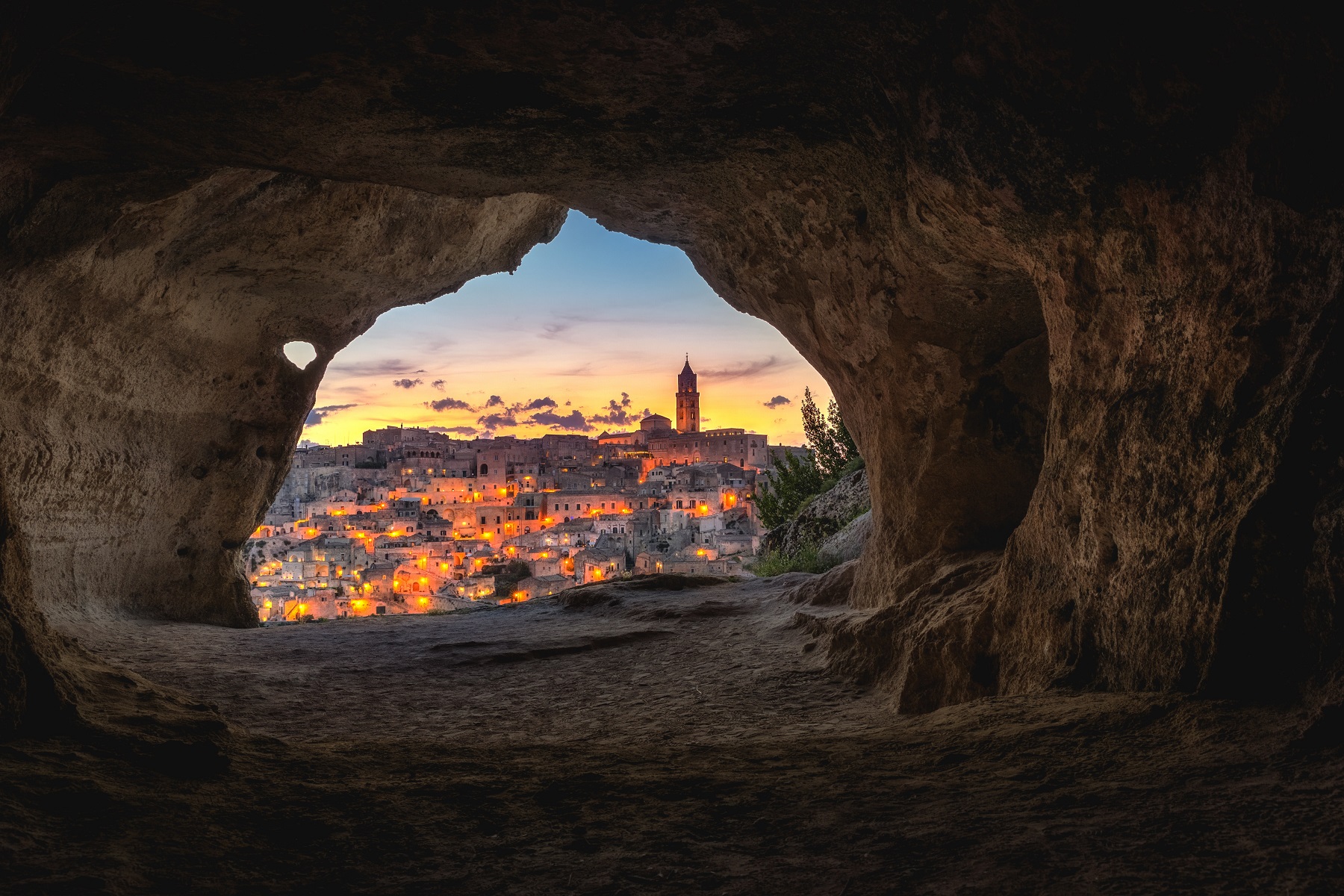 Bittersweet Basilicata: that flavor that gives you wonder

Italy and its history of internal migrations, from the South to the North, is something we know. One of the books that have best narrated it, through the alter-ego of the writer who does not leave the South but all that is good and secure – the Tuscan province and with it his wife and son – to go to Milan, is “La vita agra” by Luciano Bianciardi. “Agra” is not simply a drier life to which one can adapt: it means an existence made up of uprooting, nostalgia, frustration, anger, a perennial desire to quit and return.

Even though Bianciardi was originally from Grosseto, his anarchic and irreverent pen could have easily told with sharp vigor the story of Basilicata today: a land that some define as the Bitter Region but that others, and more and more after the pandemic, are beginning to consider the paradigm of a new way of life. Places that smell of freshly baked bread, of ragout on Sundays, of pork and sheep meat, legumes, cereals and vegetables, above all peperone crusco and horseradish, kept at bay with the excellent Aglianico wine.

The charm of Basilicata and slow tourism

If, in the meantime, the signs on the windows of new houses for sale increase and the streets and schools continue to empty, the charm of Lucania is also here: ranging with the mind on those piles of stones called villages, on those snakes of stone without water that cross corners of desert in which is hidden, mysteriously, the essence of a primitive life, full of bursting authentic meanings. Enchanting views, sometimes melancholic, that many of us have never even heard of, but that today shout, with strength and pride, the message of the best and most beautiful Italy: that of slow tourism, of the intelligent recovery of traditions not as pure nostalgia but as the breath of a tomorrow that can be positive again.

One example is Irsina, a small medieval village included in the list of the most beautiful villages in Italy. Surrounded by a large forest where you can get lost and walk for hours, Irsina has become the new home of 45 foreign families (Belgian, South African, American), all charmed by the lifestyle and warmth of the locals, so much so that they actively participate in the political and administrative life of the city within the “Council of Foreigners”, a project of dialogue and confrontation between administration and residents.

Returning to Bianciardi, he also speaks to us today of a condition that is still partly in front of us, and about which much is theorized, even inappropriately, namely the condition of the “knowledge worker”. Within this evolution of work, there is perhaps the most powerful and limpid seed of the possible future of this land; a tomorrow made up of “new nomadic roots” that rejects any attempt at evasion or exoticism, whether narrative or biographical. The whole of Basilicata is an expression of this opportunity for “new life”, and it speaks to us with a voice that becomes a sort of synthesis of all the idioms that intertwine and overlap within it as one travels through it.

One cannot be distracted in front of such a region; Matera, a land to be discovered and saved, nominated European Capital of Culture for 2019, teaches us this: the healthy environment, the slower life, nature, and all that Basilicata has to offer respond today to the solicitations coming from outside with a new sense of welcome. If some have adopted squares and corners, the kindness of the people, the tranquility, the strength and beauty of the landscapes, the food and wine could also be adopted here.

Of course, the history and the present day of Basilicata could be told quite differently: as a saga of sacrifices and weak rewards, or as an epic of new, uninterrupted exile and progressive depopulation. But we have chosen to focus on the most intense and fascinating aspects of this new culture of widespread creativity and growth, perhaps providing antibodies to the widespread and uncontested dogmas about Basilicata.

“A poor city of troglodytes”, a young Giovanni Pascoli had to say in October 1882 about his first impression of Matera. Then there was Carlo Levi, confined by the fascist regime first in the Lucanian village of Grassano and then in the tiny town of Aliano; a doctor, painter, writer, who lived in an extremely sophisticated environment such as that of the Turin intelligentsia, suddenly found himself plunged into a forgotten and inaccessible world: poor and underdeveloped, illiterate and bigoted. Without infrastructure. Without services. With no possibility of salvation from civil death. “In this dark land,” Levi wrote, “without sin and without redemption, where evil is not moral but is an earthly pain that lies forever in things, Christ did not descend. Christ stopped at Eboli”. Fortunately, starting with the special De Gasperi law on the redevelopment of the Sassi of Matera in 1952, in the second part of the twentieth century and in the first years of the century, things changed a little, so that Basilicata is no longer a nothingness forgotten even by Christ. A rebirth that, not by chance, has also passed through the cinema: Basilicata, in fact, has been the set of more than 40 films by directors of the caliber of the Taviani brothers, Rosi, Rossellini, Pasolini, up to the most recent “The Passion of the Christ” by Mel Gibson.

Of course, today it is still difficult to get to Matera; but, in spite of this, the city, included in the list of the World Heritage of Unesco, has become an important touristic pole leading a way towards the rebirth of the Region that also passes through Tricarico with its mayor-poet, the unforgettable Rocco Scotellaro; and again from Tursi – the birthplace of the poet Albino Pierro – from Montemurro – the birthplace of the poet Leonardo Sinisgalli – from Venosa – the birthplace of Horace – arriving as far as Rionero in Vulture, in the Potentino area, to symbolically discover the birthplace of the great meridionalist Giustino Fortunato who, together with Gaetano Salvemini, fought to save the lands of the South from oblivion.

To paraphrase Bianciardi, it could be said that everything that is average – average taxation, average wealth, average classes, average beauty – does not exist in Basilicata. As long as you are ready to trek, to make dust, to step on your feet, you will find everything that is outside the average living and feeling: landscapes, flavors, colors, and people impossible to forget, revealing and exciting; a regenerating alternative route that goes beyond the folklore of village life, beyond the photo-remembrance to share and beyond the elegy of a world as idyllic as it is unreal and fatuous.

Get ready to taste the bittersweet taste of Basilicata, epic land of brigands and statesmen, of celluloid and stone, of peasants and poets. A land that does not hide its history of abandonment and anguish, but that has responded to its destiny with tenacity, humility, pride, and wonder, never rhetorical. Today, more than ever, for everyone, a lesson on how you can be reborn, for the better and really, through Beauty.