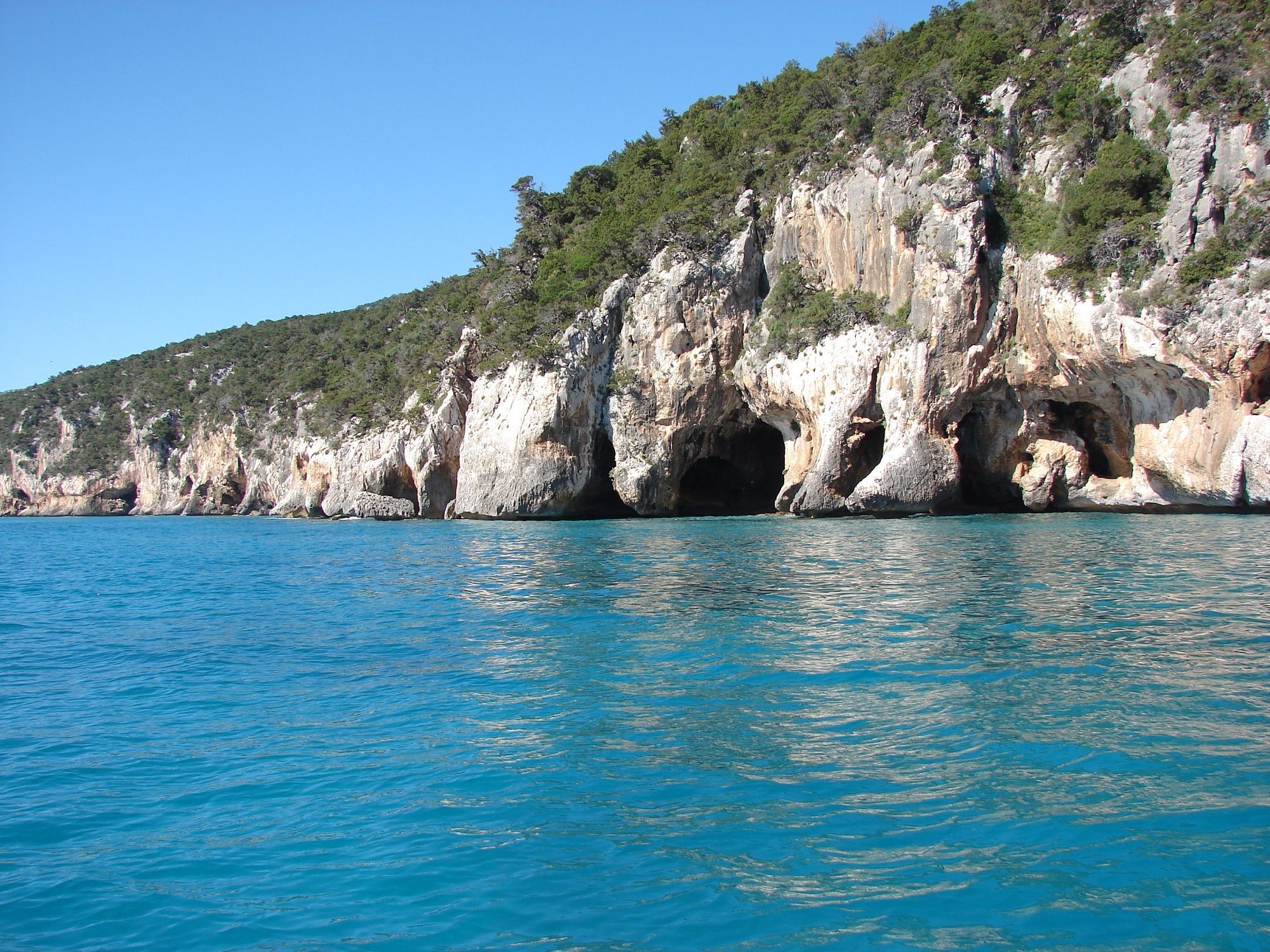 From Barbagia to the sea: a path in the heart of Sardinian resilience

“We are an ancient land of long silences, of wide and pure horizons, of gloomy plants, of mountains burnt by the sun and revenge. We are Sardinian.”

Island of misery and struggle, generous and determined, where beauty is to be sought in the encounter of opposites, Sardinia perhaps more than others is the island “par excellence”: here is pure beauty, where the primordial clashes with the decadence of Europe, and where two ancient souls, the local and foreign, have been fighting for centuries for the affirmation.
If Sardinian history has always been characterized by the millenary struggle conducted by the islanders against the invaders, and therefore it is a history of resilience, Barbagia is probably the place where the scratch of such resistance has manifested itself with greater ardor and success. The land, in other words, where the Sardinians have managed to preserve themselves always in fidelity to their authentic and pure origins.

Why we call it Barbagia

Barbagia (Barbàgia or Barbaza in Sardinian) is a vast mountainous region of central Sardinia that stretches along the sides of the Gennargentu massif. The name is linked to the fact that the Sardinians who resisted the conquests of the Carthaginians and Romans, qualified as Civitates Barbariae by the Empire, took refuge here. The region is made up of Gennargentu and Ogliastra, Supramonte and Nuoro up to Bitti and its landscape goes from the granite rocks to the spurs of Gennargentu, including the valley of Rio Pardu, the Cedrino valleys up to the grazing lands of Ollolai, the mountain grazing lands of Seui, and then down to the sea towards Baunei.

How to visit this beautiful place in Sardinia

Barbagia is therefore, geographically and spiritually, the heart of Sardinia, alternative and complementary together with the wonders of the sea and the worldly life of the coast: small villages, warm hospitality, genuine food, ancient traditions, and a timeless culture. That’s why, if you visit Sardinia and happen to be in Barbagia, don’t be in a hurry to get to the sea: lingering in these lands, you will be conquered by the magic of the historic centers, with granite houses, narrow streets, coortes and pergolas of vines, as for example in Gavoi, home of the famous cheese “Fiore sardo”. In Orgosolo, on the other hand, the streets will speak to you through the murals, painted on walls that tell of life, culture, and political claims; from there you can reach the Forest of Montes and enjoy the splendid view from the top of Mount Novu santu Juvanne, reaching the suggestive Nuraghe Mereu, made of white limestone, and the impressive Gorropu canyon, with walls up to 450 meters high, the realm of the golden eagle.

The undisputed home of cannonau

You will also be able to refresh yourself adequately on the alcoholic level, because Barbagia is the undisputed home of cannonau, of which in particular Mamoiada, Dorgali and Oliena are the internationally recognized production centers.

Considered the oldest wine of the Mediterranean Basin (remains of grape seeds dating back 3200 years have been found in different areas of the island), the cannonau not only evokes but transfers in its body much of the territory that cares for it. For many verses similar as a vine to the hispanic Garnacha Tinta, to the French Grenache or to the Gamay of the Trasimeno or the Perugino, the cannonau – thanks to the late harvest and to the compulsory minimum aging of a year, of which, at least 6 months, spent in oak or chestnut barrels – is manifesting as a strong wine from the ruby red color tending to the garnet, fading to an orange hue with aging. It is pleasing on the nose, while on the palate its flavor is dry, savory, and characteristic, and as such it can be recognized at the first sip.
In honor of the proud and indomitable terroir that accompanies it in its growth, Cannonau is a powerful wine, structured, with powerful tannins, low acidity, spicy tones, and a round fruit made of plums and cherries.

What to eat to taste the cannonau better

If it is a glass to keep the alcohol content at bay and the vigor is not immediate or simple, in Barbagia you can handcuff it beautifully combined with poor dishes, such as culurgiones (pasta stuffed with potatoes, pecorino cheese, and mint) or bread frattau (with eggs, pecorino cheese, and sauce) together with the typical carasau bread (which can be substituted by a guttiau bread, salted and oiled) that accompanies, in Oliena, Orgosolo, Dorgali (but not only) always the roast pork with the lard melt on the rind, or the lamb on the spit, or the boiled sheep (especially in the Barbagia of Ollolai). All crowned by delicious sweets: cookies, amaretti, pabassini, walnut cakes, guelfos, piricchitus, aranzada, pistiddu, pan’e saba, the nougat of Tonara, and sa carapigna (a special lemon sorbet originally produced with snow, properly preserved).

Ah the sea, of course. From Oliena you can reach it by pointing to Orosei, and then to the nearby Cala Gonone, or by giving the Supramonte and the Forest of Montes a last close look and driving along the provincial road 125 which – maybe after a few stops to admire the source of Su Gologone, the Valley of Lanaittu (where the oldest human remains of the island have been found), and the village of Tiscali (where, according to legend, the last Sardinians took refuge to escape the conquerors) – will lead you to Baunei.

Here, you will have finally arrived at the sea: but it will have a different flavor. More delicious. More sincere. More Sardinian. And, immediately, you will feel closer to the words of Fabrizio De André: “Sardinia coincides with what I would advise the good Lord to give us as Paradise”.

Do you want to read about other vines that grow not far from the sea, here in Italy? At this link we tell you about Primitivo di Manduria.