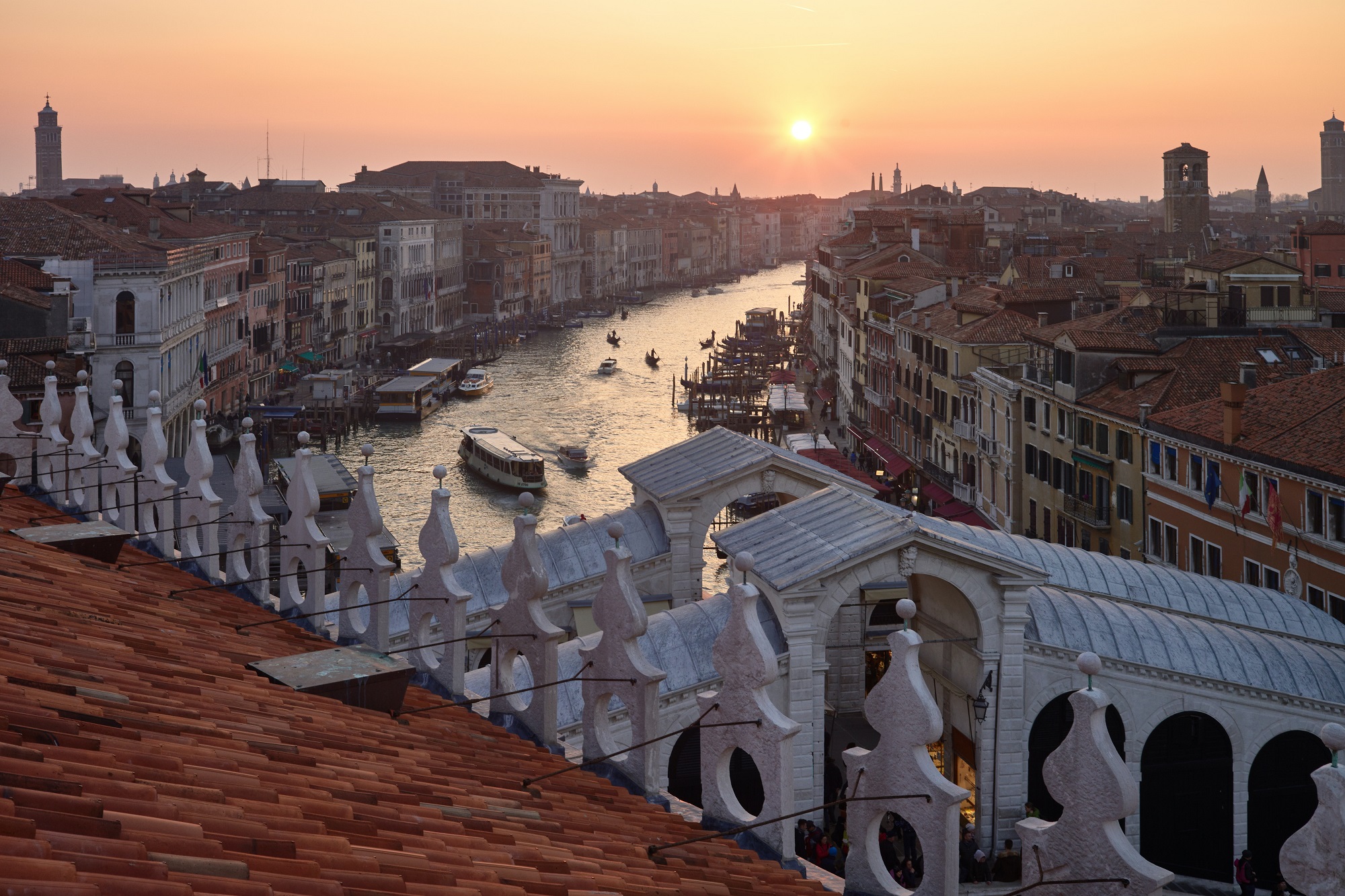 The strange story of Nietzsche singing in Venetian

If I had to look for a word to replace “music” I could only think of Venice – Friedrich Nietzsche said of the city where he lived for a long time, between 1880 and 1887.

The house where the German philosopher lived in Venice is located in Palazzo Berlendis, in the Sestriere di Cannaregio, at Fondamente Nove: it is a beautiful building, in neoclassical style, with a panoramic view of the Lagoon and the bell tower of San Marco.

Commissioned by the Venetian merchant Stefano Protasio in 1600 and built by the architect Andrea Tirali, the structure is divided into two wings: Palazzo Merati in the northern part and Palazzo Berlendis in the southern part. In the latter, on the main floor, there is the house where the great philosopher lived. He occupied one of the four rooms that make up the apartment, one of which boasts an alcove with wooden panels dating back to the eighteenth century with works by the painter Francesco Fontebasso. The marble floors, the high ceilings, the stucco decorations, the wall paintings and the frescoes are no less charming and valuable; even the bathrooms have an aristocratic look, as they have original mosaics by Napoleone Martinuzzi, a great glass sculptor, who also deserves credit for the terrace door decorated with mythological figures.

The room that Nietzsche rented measures 6.20 x 6.20 metres, with one side having three large windows opening onto a balcony overlooking the Rio dei Mendicanti; of that accommodation, the philosopher loved the high ceilings, “good for sleep”, and the silence “like at the end of the world”.

In Venice, Nietzsche began writing a series of notes that he provisionally entitled “The shadow of Venice”, an embryo of what would later become the text of “Aurora”. This was a very particular period for the philosopher who, fresh from the decision to abandon teaching in Basel after eight years of teaching classical philology, tormented by migraine, vomiting and weakened eyesight, began an erratic wandering in search of the ideal climate, chasing health and well-being along an Italian journey that would end in 1888 with the fatal crisis of Piazza Carignano, in Turin.

These were the times that led to the gestation of Ecce Homo, published in 1888, where Nietzsche linked liberation from Wagnerian idealism to the concept of the free spirit, wandering, on the road, on the model of Goethe and Montaigne. “Idealism does not belong to me, where you see ideal things, – I see human things ahi, too human”: these are precisely the pages, so different from those previously written, the moments in which the artist philologist transforms himself into the “philosopher with the hammer”, and in which a type of world conception moves towards the end while a new one is born in his mind, not always clear but, certainly, extremely powerful.

The Nietzsche we know was therefore really born in Venice, where his personal conversion took place: Venice that the philosopher defines as “the city of a hundred deep solitudes”, Venice where, as had happened to his father and brother Joseph, Nietzsche began to gradually lose his memory.

That Nietzsche who, after all, wrote for poets and artists, not for these philosophers he often despised, was born, but not died, in Venice, which he reluctantly left only because its humid lagoon climate was not recommended for his migraines.

When Nietzsche sang in Venetian

This is perhaps for the reason why, in the middle of the night, on the train crossing the Gotthard to transport him from Turin to his final internment in a psychiatric clinic in Basel, Franz Overbeck – the trusted friend who brought him home – saw him awaken from the torpor of sleeping pills and sing, in Venetian, “La canzone del gondoliere”.

As Nietzsche himself wrote in one of his last letters to Peter Gast: “The last night still led me, as I stood still on the Rialto bridge, a music that touched me to tears, an old tune so incredibly old that there never seemed to have been an adagio before”.