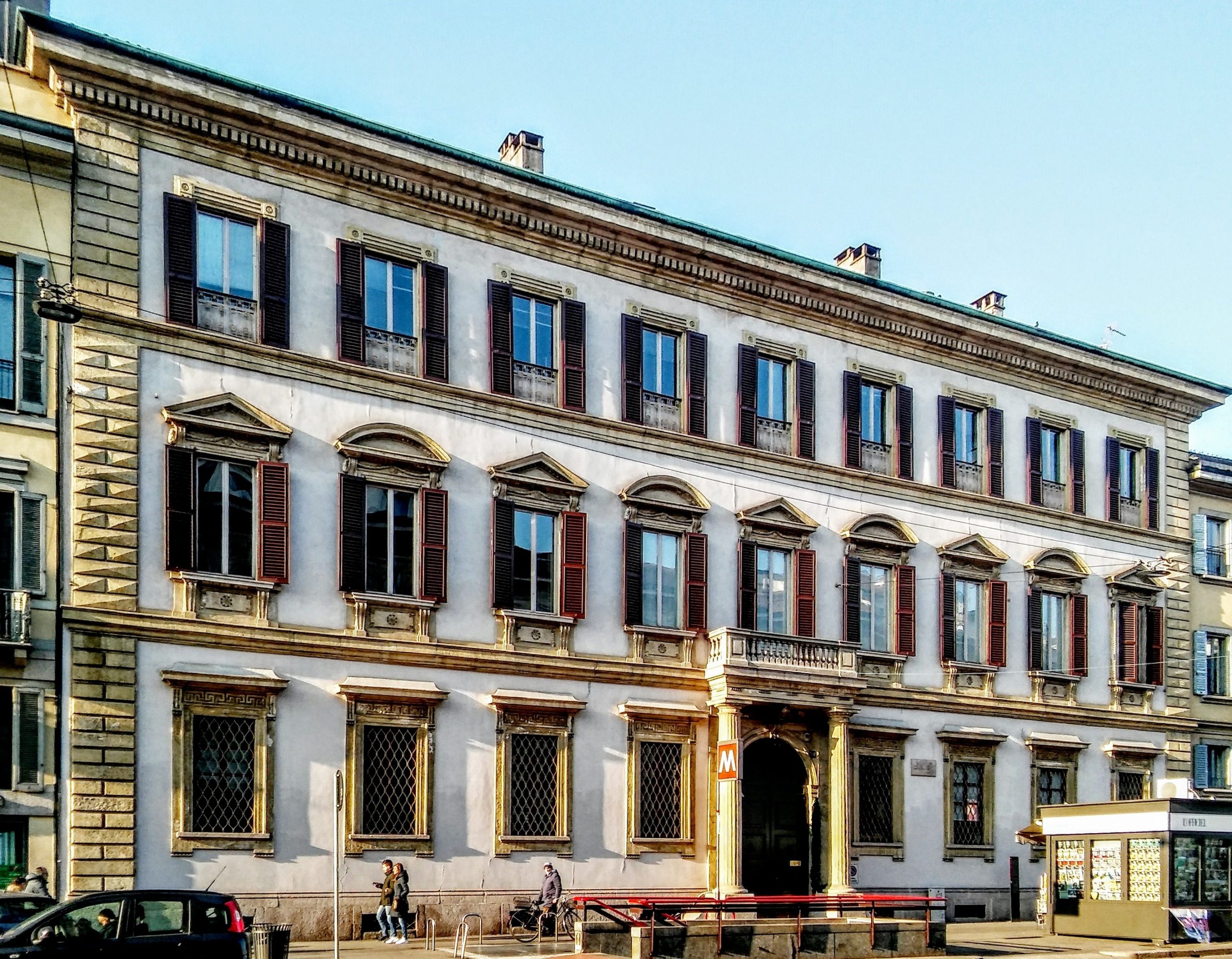 The secret of Stendhal’s suspenders

They said that Stendhal, in moments of particular emotion, or sudden literary rush, even took notes on his suspenders. If you ask a Milanese, of course the French could give a different version, he would tell you that he started to do so during his long stay at Palazzo Bovara, located in Corso Venezia at 51. After all the legends, and small chauvinisms, it is certain that Stendhal (aka Marie-Henri Beyle 1783-1842), loved Milan so much that he wanted on his epitaph, in Montmartre, to be “Milanese”, before being French.

Stendhal arrived for the first time in the city of Milan in the wake of Napoleon’s army, around June 10, 1800, first finding accommodation in Palazzo D’Adda (now Via Manzoni), which at the time was not completely finished, then in Palazzo Bovara, where a commemorative plaque is displayed on the facade. The first stay was short, but he returned to Milan for a second time in 1811 at the end of the summer and then in 1814, again in June, and after some moves also in France, he settled there in 1816, remaining there for five years.

This insistence seems even stranger when you think that actually the French were no longer well known in Milan at that time: in April 1814 Giuseppe Prina, the former minister of the government of Eugenio di Beauharnais, had been lynched by a crowd stirred up by the Milanese aristocracy, eager to ingratiate themselves with the new Hapsburg masters and to have their taxes reduced. As confirmation of this hostile climate, when Stendhal returned to Milan again on January 10, 1828, and applied to the Austrian police for a fifteen-day residence permit, he was peremptorily denied the permit, with an injunction to leave the city immediately as an unwanted person. From then on he would only set foot in Milan occasionally, for a few days and semi-clandestinely.

In some of his letters found posthumously he refers to Milan as his “beauté parfaite” (perfect beauty) and to breaded cutlet as his favourite dish, often remembered and quoted when, back home, his thoughts went to the dear Lombard city.

His love for Milan reached such a point that when he returned to the city after a period of absence, he was even moved by the smell of the Navigli, which he called “canals boulevard” for its ability to evoke feelings of welcome and peace.

Why this obsession, this “syndrome”? Certainly, Stendhal spent a brief but intense Napoleonic epic in Milan; Milan was also certainly an inspiration for “La Certosa di Parma” which has as its protagonist the young Milanese nobleman Fabrizio del Dongo, son of a Milanese noblewoman and a Napoleonic soldier; and the scent of the Navigli, perhaps more than that of cutlet, could only enchant, especially in the nineteenth century … But the truth is that in the city of Milan Stendhal found the love of his life that made him spend the most romantic and carefree moments of his life.

It was September 8th 1811 when, eleven years after his first visit, he returned to Milan and rang the bell at the door of Angela Pietragrua, the woman he always wanted. As theirs was a clandestine relationship, between the two there was a precise system of signs (window closed, half-closed, with a cloth, with two napkins…) that allowed Stendhal to understand how and when he could meet his beloved.

So we imagine him in front of the big door, hesitant, excited, short of breath like any lover in his situation. We see him crossing the bare brick corridor, coming out onto the magnificent inner courtyard and anxiously climbing up the stairs to enjoy a wonderful view of the city. Everything to get to her, Angela, who reads in the “Diary” will reciprocate it with “delightful, sweet tenderness, perhaps the most delightful hours of this journey”.

Although their love affair, fifteen years long, ended precisely because of her will, Stendhal will never forget his first meeting with what he called his “Lady Simonetta”. Certainly a unique and exciting moment, capable of inducing a level of emotion where “the heavenly sensations given by the arts and passionate feelings” met. So much so that, as chance would have it, Stendhal, certifying the chronicles of the time, wanted to write it down indelibly on the braces he was wearing that day.