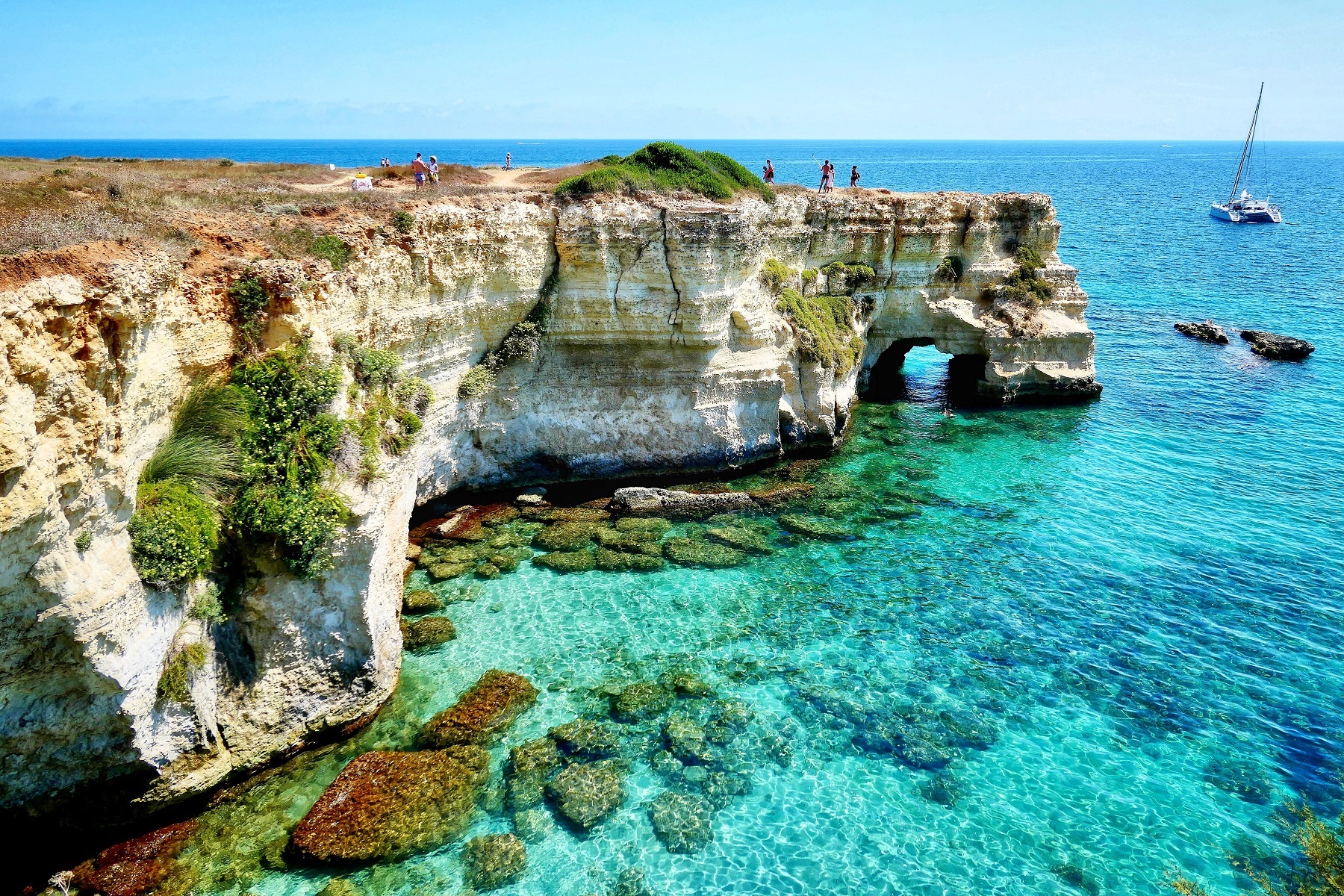 The Ferragosto you don’t expect: stories, traditions, and cinema

Trips out of town, tables full of food, fireworks that mark the night spent on the beach with friends, between a bonfire and songs strummed on the guitar sung loudly, accompanied by drinks that intoxicate and revive the spirits. These are the moments that come to mind when you think of Ferragosto: for many, the holiday that marks the end of summer and the return to everyday life after the well-deserved vacations, for others (more fortunate) the dream and the celebration of the midsummer night after which you don’t go straight home or back to the office.

This is the Ferragosto we celebrate, but probably not all of us are aware of the history, the legends, the intimately sacred and profane, and therefore human, charm of this holiday.

If we had the chance to travel back in time to the Rome of 18 BC, for instance during the month of August, we could witness the spectacle of a city decked out in festive finery, crammed with people who fill the squares fervently attending the many races of horses and draft animals organized for the celebrations of the Augustals; instituted, as the name says, by Emperor Augustus, they marked the end of a year of toil and hard work, and were inspired by the ancient traditions of Consualia, the pagan celebrations of the end of the harvest in honor of the god Conso, god of the granaries and supplies.

Traditions of Ferragosto in Italian regions

The ancient pagan tradition has been unified in one day and renamed as a Christian holiday. Hence, August 15th is the date celebrating and symbolizing the ascent of the Virgin, with body and soul, towards heaven, an event which has brought to light secular traditions such as the Palio dell’Assunta, better known to the general public as Palio di Siena; held since 1663 on August 16th, this event has as its protagonist, seventeen town districts compete, in a medieval equestrian joust, for the coveted Palio in the historical square of Siena, Piazza del Campo. Moving from Tuscany to Marche, in the town of Fermo, it will be possible to attend one of the most ancient historical commemorations in Italy: the Cavalcata dell’Assunta, a festivity which has been celebrated since 1182.

Although the tradition of the palio is very common all over the peninsula, there are also other celebrations to honor the Assumption of the Virgin: in Sassari, Sardinia, there is the Faradda di li candareri (the descent of the candelabra), a procession so prestigious to be included in the intangible cultural heritage of humanity by UNESCO. Among porceddu, culurgiones (typical ravioli filled with ricotta cheese and mint), and a good glass of Cannonau wine, thousands of people crowd the streets to celebrate the dancing procession; an occasion of great festivity and at the same time a sign of great faith.

If Ferragosto is, in the popular culture, mainly associated with the Ascension of the Virgin, in truth this recurrence hides also a darker and macabre side so that some people associate it with a curse: it is in fact a widespread belief, in regions such as Campania, Apulia and Sicily, that, during her journey to heaven, the Virgin is used to bring with her some souls, Allu Ferragosto l’Assunta ne vole uno pe’ idda (At Ferragosto the Assunta wants some for herself) underlines an Apulian saying.

The legend of Sophia and Joseph, unlucky lovers

This belief seems to derive from the story of two unlucky young people, Sofia and Giuseppe, lovers and newlyweds, who during a swim went to the channel of Otranto, where they were suddenly swept away by a wave. The young Giuseppe was the only one to survive; for years he did not enter the water anymore, but on the Assumption Day he used to go along the shore to pray to his Sofia. One year, in Ferragosto, an anomalous and unexpected wave fell on poor Joseph, just during the prayer to his lost love. For this reason, according to legend, on Ferragosto the sea would be infested with evil spirits that would wait for unsuspecting swimmers to take them to the abyss.

When Ferragosto began to be celebrated outside the city

Apart from the legends and tales on which the presumed history feeds, the social history of Ferragosto tells us that the real rite of passage from urban feast to out-of-town event took place starting from the thirties of the twentieth century. If in ancient Rome the squares and the streets of the city were the pulsing center of Ferragosto celebrations, during the twenty years of Fascism – when the regime instituted low cost trains to allow everyone to go on vacation – the cities, in fact, gradually began to be emptied, leaving room for the architecture and the mirages of the high summer temperatures. In the words of Daria Menicanti, a poetess from Emilia in the 1900s: Under the August sun, the city / for a few survivors improvises / such elegances, such hallucinations; almost as if the cities, finally freed of their citizens on August 15th, could finally reveal, to those who remained, their own intimate and authentic story.

Ferragosto in the history of cinema

The essence of Ferragosto is full of fascination and contradictions. It has often represented a powerful evocative stimulus reproposed by our cinema from the post-war period up to today. In fact, it has been the perfect input for the beginning of epochal Italian adventures, such as the one experienced by the protagonist of “Il sorpasso” by Dino Risi (1963), played by the strange couple composed of Vittorio Gassman and Jean Louis Trintignant. Then we have the cinema of those who wanted to tell the other side of the Ferragostana adventure, a more intimate and reflective journey stimulated instead by the urban desert that characterizes our cities at Ferragosto: this is the case of Carlo Verdone in “Un sacco bello” (1980) and Nanni Moretti in “Caro Diario” (1993); two very personal tributes of the directors to their deserted Rome, free from cars and people that, as if paused, returns to breathe and speak a different language, often suffocated in its beauty by traffic and chaos.

Between legend and reality, tradition and fiction, city and escape to distant destinations, Ferragosto is probably the most multifaceted of the many holidays: able to kidnap us, surprise us, wrapping the body and mind in its heat, in a journey through its particular magic. Perhaps, throughout the year, the day most able to offer us opportunities to discover places we do not know, and others we think we know.

Citing another film that is part of the Ferragostano cult – signed by Luigi Comencini, Nanni Loy, and Luigi Magni – one would say: the Day of Strange Occasions.

In the photo by Massimo Virgilio, the Faraglioni of Torre Sant’Andrea in Otranto