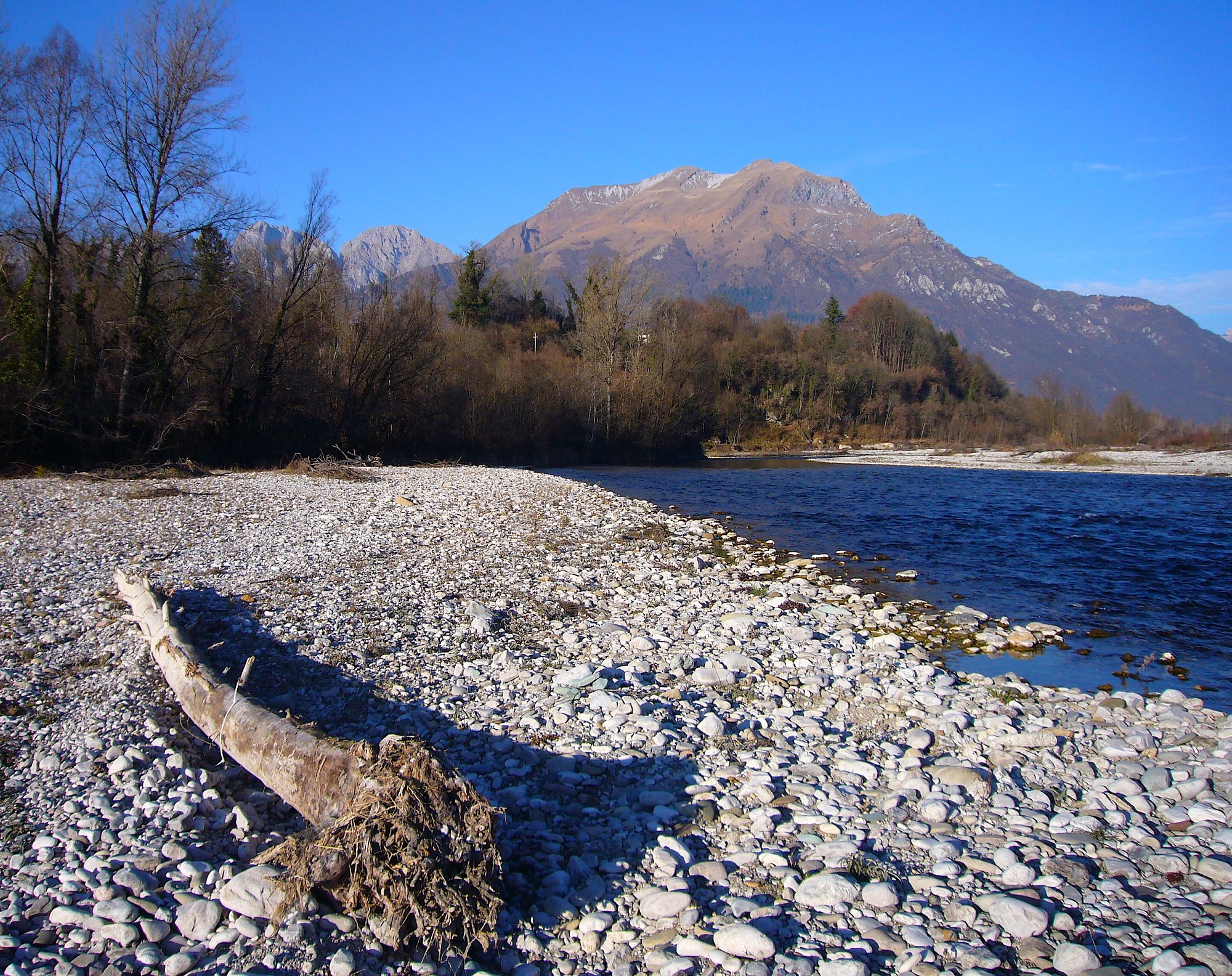 Raboso: anger made wine among the villas of the Piave

“Their land is a truth for the Veneto people, a dream of themselves…”, wrote Guido Piovene.

Raboso is a perfect metaphor for such an attitude: wine from the Piave area par excellence, it symbolically celebrates the determination, strength and epic character of this land, which remained in the historical memory of our country, notably for the heroic deeds linked to the Italian redeem that changed the course of the First World War.

There is no Raboso without Piave

Raboso is the son of the Piave River in its flowing and visible part, but also in all its underground branches, which feed a very specific terroir. “The Piave” is female. Yes, because the local dialect says so, and not the male Piave, as Gabriele D’Annunzio‘s oratorical eagerness imposed on future national memory, in one of his speeches to the fighters attested on the right bank of the river to face the enemy advance; an ode within which the masculinisation of the Piave, which in previous works he had instead normally indicated with the feminine article, had in his intention to reinforce, with imaginative expression, the virility of the line of defence to the extreme. “The river that forgot to smile”, Charles Dickens defined it instead, probably with greater inspiration.

Through its link, above and below the earth, with the Piave River, Raboso recalls the sum of cultural addendums that over the centuries have left a deep mark on the Venetian civilization; and today, this black grape, historically linked to the Republic of Venice and the vineyards of its mainland, continues to honor us with this wine that in other times was called Vin Moro, in the Venetian language a qualifying adjective that means dark, brown.

Wine of very ancient origin – whose name is said to derive perhaps from the homonymous tributary of the Piave river, but more probably also from the adjective “rabbioso” (enraged), which in the Venetian dialect is often nounded – for centuries Raboso was the only wine that the Serenissima was able to export to the East; thanks to its characteristics of robust variety, rich in tannins and with a high percentage of acidity, resistant to mould and downy mildew, cold and drought and the passage of time.

The Raboso vine, an autochthonous and grumpy vine, is the first to sprout and the last to allow to be harvested: it produces a sour wine, already difficult in origin, with organoleptic characteristics closer to those of the wild grape skin, which can be tamed only with the right patience. Just because of its proverbial “not kindness”, we have to wait until the 90s for its right classification and a progressive revival that continues, luckily, even today thanks to the progressive rediscovery of native vineyards in the italian viticulture, associated with the promotion of itineraries for the benefit of lovers of good drinking.

The places of Raboso and the best pairings

In this regard, on the streets of Raboso certainly a point of reference is the small church of San Giorgio, in the splendid countryside between Ormelle and San Polo di Piave, where the Marca trevigiana is close to western Friuli. Surrounded by vineyards and cultivated fields, this church has splendid 15th century frescoes inside, among which stands out a very special Last Supper, painted by Giovanni di Francia in 1466; the “Venetian” Last Supper, rustic and lively, shows, next to the lamb in the tray, red prawns and scattered claws and red wine (raboso?) that have always been characteristic of the place and are still today a renowned speciality of the local cuisine.

Remaining on the culinary and gastronomic theme, Raboso, given its very low yield compared to the harvest, is really a precious wine: left to mature (according to protocol, the aging period must be at least three years, one of which must be in barrels), in fact, over time it acquires a beautiful deep ruby red color, with garnet hues, a beautiful full and broad bouquet reminiscent of wild violets and also, markedly, the scent of morello cherries; for these characteristics, it is suitable to accompany fur and feathered game, red meats, grilled meats, aged cheeses but also, surprisingly, as per local tradition, shrimp and fried fish.

Let yourself be enchanted by this anger that becomes poetry, by this dark wine that must be waited for with the right calm and that has been able to adapt over the centuries to the territory and the climate becoming never completely docile, but completely sincere and captivating to the palate. On the other hand, as the lesson of Venetian proverbs teaches, “In this world you can adapt, get angry, despair. But, if you can, it is always better to choose the first one”.

Do you want to read another story about a fantastic italian wine? Here you can read about Primitivo di Manduria, enjoy!