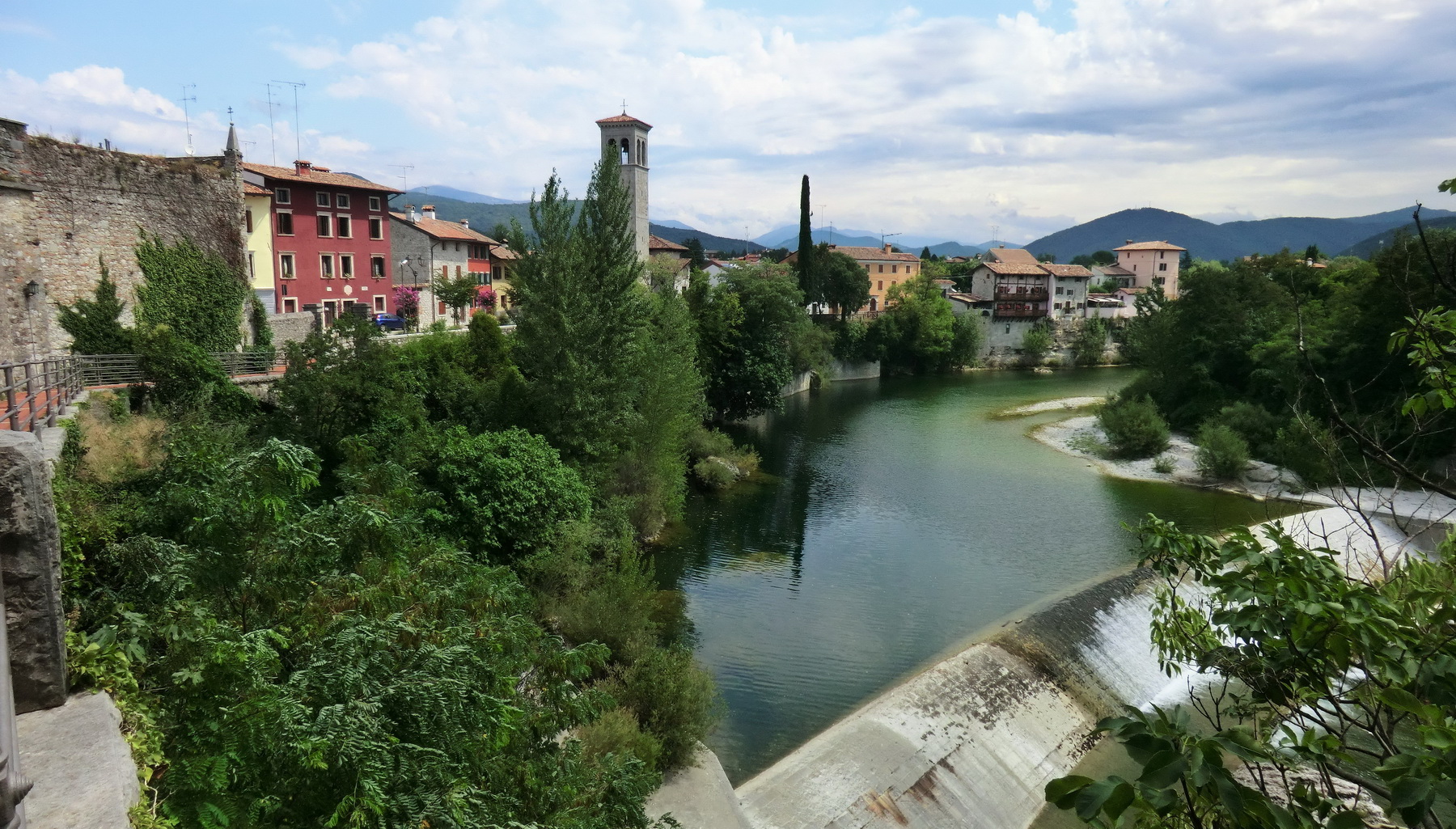 Odd Easter traditions around the world

Besides being a fundamental holiday in the sacred calendar, Easter celebrates within many cultures the moment of passage between winter and spring, a symbol of rebirth.

There are many different traditions related to Easter, and some of them date back to very ancient times: in this sense, eggs are the intercultural product par excellence that symbolizes rebirth and the passage from winter to spring already in pagan culture and, with the advent of Christianity, they become the image of Resurrection.

Easter eggs: traditions and games in the world

If looked at with an irreverent, sweetly heretical eye, in many parts of the world Easter reveals itself in very peculiar ways: there are some where people start immediately, as soon as the alarm clock rings, as in Romania, where on Easter morning the tradition is to wash one’s face with cold water in which a red-painted egg and a silver coin have been soaked, symbolizing health and purity respectively; no less charged with intensity is Easter morning in Russia, where families go to the grave of a relative and there consume a picnic. In Sweden, on the other hand, the holiday is eerily similar to Halloween, as children dress up as Easter witches: they paint their faces, carry a broom, and go knocking on neighbors’ doors to fill their bags with candy and chocolate.

Originally, Easter was linked to agricultural activities, it was the feast of the harvesting of the very first fruits of the countryside, starting from wheat: people rejoiced because spring had defeated winter, light triumphed over darkness and the Earth began to bear fruits again. Consistent with this, in Germany trees are decorated with colored eggs, giving life to real Easter plants which fill the streets and gardens with colors, announcing the arrival of the new milder season. In a similar way, in Holland Easter is celebrated as a spring festival, too: for this reason, a decorated wreath is hung at the door of the house and eggs are painted, and then hung to a tree in the garden, whereas in the house yellow flowers are placed, emblem of sun and warmth. Remaining in Northern Europe, another curious custom spread throughout Great Britain and then moved to the United States, is that of Egg rolling: the game consists of rolling eggs, usually on a carpet of grass or on a hill, and the winner is whoever manages to roll an egg for the longest time without breaking it, all to recall the rocks that rolled away from the entrance of Christ’s tomb shortly before the resurrection.

Ending our tour of Europe in the territory of our transalpine cousins, the French, for their part, strangely blame us Italians for the disappearance of Christ: in fact, if the church bells are silent from Good Friday until Easter morning, the French children are told that “they flew away to Rome,” and on Easter morning the children quickly run outside to watch the bells fly home again. While the little ones are busy looking up at the sky to find out if they can see the bells, their parents hide the chocolate eggs.