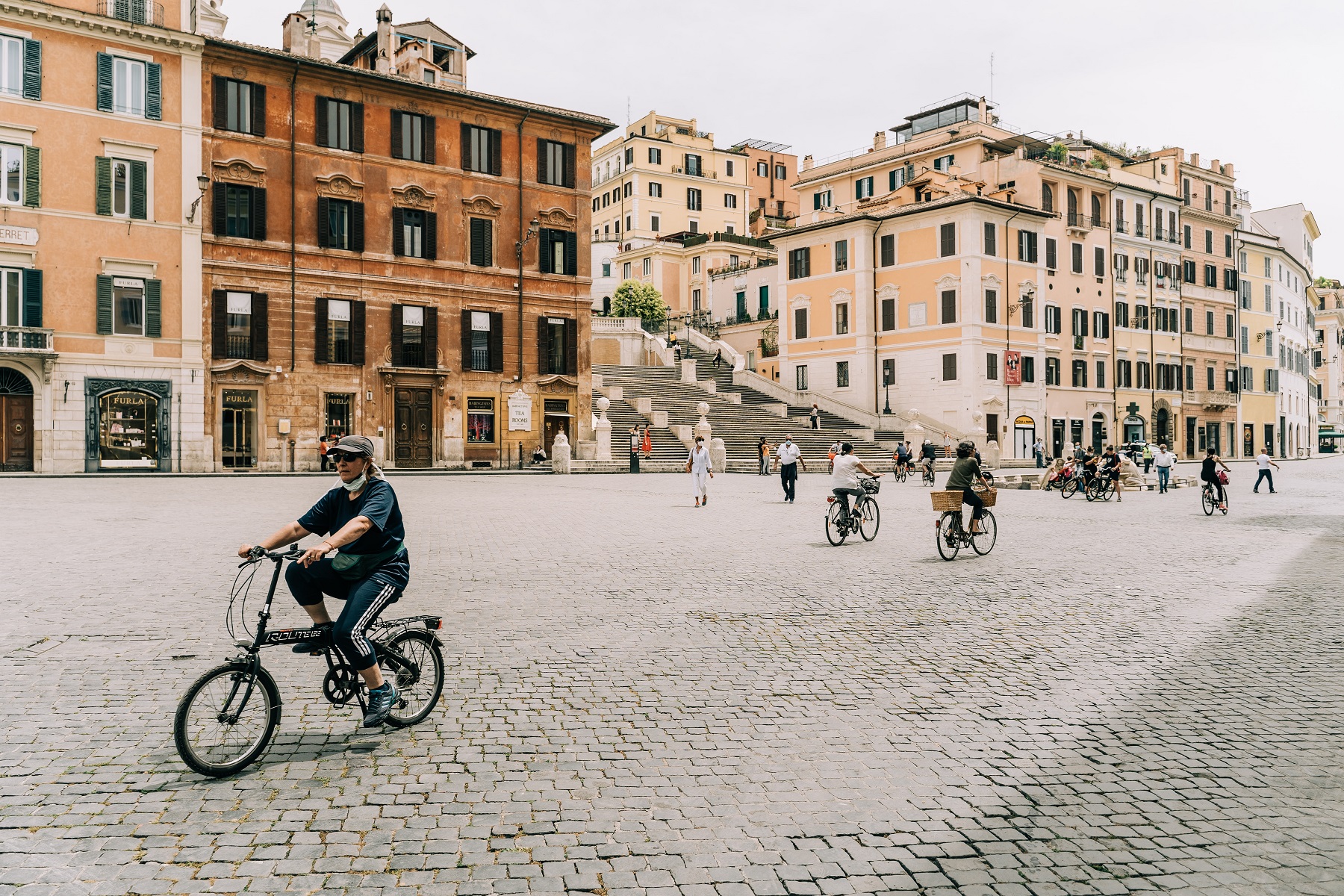 Mary Shelley and the Italian “Frankenstein”

Italy was certainly a favorite destination of many nineteenth-century writers: but rarely has a person of letters experienced our country for so long and with such participation as Mary Shelley, the mother of Frankenstein.

Mary Shelley falls in love with our country, lives there for a long time, returns several times, and takes to heart the cause of oppressed Italy in which the first liberal movements ferment, drawing an ideal and emotional parallelism between her path of personal emancipation (as a woman, as an artist) and that of the country her heart has chosen as a second, if not first, homeland.

Born in London on August 30, 1797, by the Enlightenment philosopher William Godwin and the forerunner of feminism Mary Wollstonecraft, Mary has in fact her heart soaked with libertarian principles and cultural stimuli, well-fed from a young age in a house frequented by the best intellectuals of the time. Within those walls, her heart meets its first tragedy, the untimely death of her mother, but also love, the poet Percy Bysshe Shelley, a fervent admirer of Mary’s father who, however, disapproved of this union since he was already married with children.

But here is the first tear of Mary Shelley, the first of many facts always on the edge of the heart: she meets secretly on the tomb of her mother with her beloved and then, together, they decide to escape in the summer of 1814, with her still underage, to Calais; in September, for economic problems, however, will be forced to return to England, living in London as real outcasts, rejected even by Mary’s father.

Lord Byron’s challenge for a scary story: how Frankenstein was born

The story behind the writing of Frankenstein is as famous as it is fascinating. Mary and Percy Bysshe Shelley were challenged by Lord Byron to take part in a literary tussle to write a frightening story; Mary, legend has it, was only 18 years old and wrote the premise of her book following a dream: “When I laid my head on the pillow […[ I saw – with my eyes closed, but with a keen mental vision – the pale student of unhallowed arts kneeling beside the thing he had put together. I saw the hideous phantasm of a man lying down, and then, on the working of some powerful engine, show signs of life, and stir with an uneasy, half vital motion.”

This became the core of Frankenstein (originally The Modern Prometheus), a novel first published in London in 1818, with only 500 copies put into circulation; in writing Frankenstein, Shelley used a series of notebooks that can now be viewed in the original in pictures.

Frankenstein is not only a ghost story born from a playful challenge, but it also contains an original synthesis of some avant-garde scientific theories developed between Italy and England at the turn of the eighteenth and nineteenth centuries: a restless science, poised between old and new, between known and unknown, in search of a more stable role and professional status, both within the scientific community and in public life.

This scientific substratum is flanked by an ethical and political one, which leads Shelley to condemn the young student of natural philosophy, Victor Frankenstein, who does not have the heart to love his creature, relegating it to solitude and suffering. It is here enclosed a precise denunciation against all forms of power and social injustice.

After the publication of Frankenstein, Mary Shelley will not let too much time pass before planning another trip. Destination: Italy again. The Shelley family leaves on March 12, 1818, reaching first Milan and then Como, on the Lario meet Maria Gisborne who will become for Mary the mother figure that she had always missed. The quiet, however, is short-lived, as always happens in the life of Mary Shelley; it blurs in a few months when her daughter Clara Everina falls ill and dies on the way to Venice, where they hoped to cure her and where instead she is buried.

Mary then takes refuge with her husband in Este on the Euganean Hills, where once again they are guests of Byron, who between the summer and autumn of 1818 has rented in the area an old Capuchin monastery, now Villa Kunkler. The couple then went on to Naples where they stayed from December 1818 to February of the following year in a house overlooking the bay at Chiaia; after the stay in Campania, they moved to Rome and in the capital, a new misfortune hit them hard when the other son William died in the summer of 1819.

The fairy tale found in an attic in Fiesole

Only in October, with the move to Florence and the birth of her son Percy Florence, Mary found the shadow of a smile, witnessed by a fairy tale for children – Maurice or the fisher’s cot – written in 1820 and found again in 2013, after almost two hundred years, in the attic of a villa on the hills of Fiesole. The manuscript, 39 pages thick, would seem to open a happy period in the life of the writer, but it lasts only until 1822 when, after having stayed for some time in Pisa, Mary Shelley and her husband rent Casa Magni in San Terenzo, a fishing village on the Ligurian Sea, which they share with a couple of friends.

The return to Italy and her last works

Percy is convinced that the sea will heal his melancholy, but instead, he will lose his life in a shipwreck in the Gulf of La Spezia, his body returned from the sea a few days later near Viareggio. At the umpteenth tragedy Mary, after a long period of discouragement, decides to react with an umpteenth challenge to fate.

The third tear, after seven years of exile in his homeland, has the same features as the previous ones: the return to Italy, where she puts foot and heart in 1840 when she will lead her son to Sorrento at the end of a Grand Tour that touches first Belgium, Germany and Switzerland. During this period Mary Shelley writes another diary, Rambles in Germany and Italy, which covers the years from 1840 to 1843 after which the writer decides to return permanently to England.

The last years of Mary Shelley are marked by illness: strong migraines and several strokes. Falkner’s Secret, her last novel, represents her narrative testament, after which she stops traveling and writing to devote herself to the curatorship of her husband’s works.

Mary Shelley died in London in 1851. After her death was discovered in a drawer, wrapped in a piece of silk on which she had transcribed some verses, the heart of her Percy that she had wanted to save from the funeral pyre on the beach and keep for the rest of her life. Because, as he had written, “I will consign my thoughts to paper […] but to communicate feelings paper itself is an insufficient medium.”