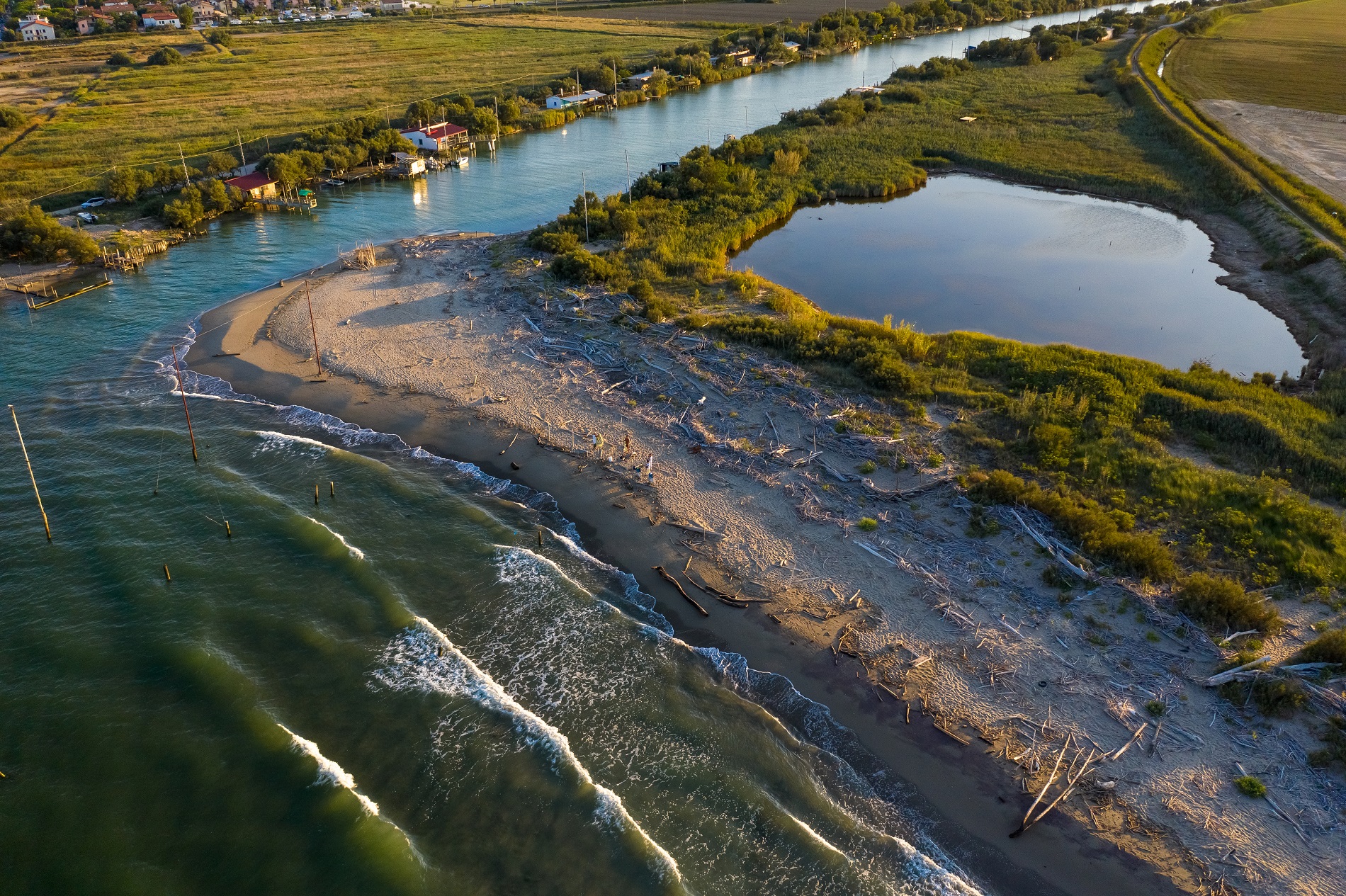 Mario Soldati and his escapes on the Po Valley

Mario Soldati loved to make dramatic escapes. Born in Turin on November 9, 1906, he moved first to Naples and then to Rome, then back to Lake Orta, which in the last part of the writer’s life gave way to Milan and Tellaro, on the extreme eastern Ligurian coast. In the middle, America (“America first love”, the book that revealed him, dates back to 1935), a place of umpteen sentimental returns (both mothers of his six children had U.S. citizenship) frequented in the wake of alternating feelings and then, in his imagination, found in one of the few Italian places that recall it, given the right proportions, for its vastness: the Po Valley. A place that Soldati may have had somewhere inside him since he was a young student when he graduated with a thesis on Boccaccio Boccaccino, a Renaissance painter born in Ferrara but educated in Cremona.

A truly multifaceted writer and author, like few in our country, Soldati has intertwined in his life novels, chronicles, essays, texts for the theater, cinema, and television; he directed several films for the big screen – among which “Dora Nelson” (1939), “Piccolo mondo antico” (1941), “La provinciale” (1952), “La donna del fiume” (1954) – as well as the first feature film broadcast by the newly born RAI on January 3rd, 1954, “Le miserie del signor Travet”. For this reason, Soldati can perhaps be considered the first “multimedia” writer from the post-World War II period onward, “the first Media-Man” as TV critic Aldo Grasso described him in an article in Corriere della Sera in September 2016.

The documentaries and writings of Mario Soldati

It was precisely thanks to television that Soldati’s affection for the Po Valley was refreshed. Among the many firsts that can be attributed to Soldati is that of food and wine reportage, a genre that made his debut on RAI in 1957 with “Alla Ricerca dei Cibi Genuini – Viaggio nella Valle del Po” (In Search of Genuine Foods – A Journey through the Po Valley), one of the most famous and fruitful programs on Italian television, still recalled today – in its formal stylistic elements, language, and style of storytelling – by many followers, not always up to the original. Soldati’s love for the Po Valley continued at least until 1968, the year in which he wrote the collection “I racconti del maresciallo” (“The Marshal’s Tales”), set on the same roads, both asphalt, and water, that he often traveled in those years through his words. Places, people, flavors, and scents that Soldati told with a personal and distinctive style: “Soldati is the only Italian writer of the twentieth century who loved to express the joy of living” said Natalia Ginzburg; “a lightness that means fraternity” in the words of Pier Paolo Pasolini, “something that resembles happiness” said Leonardo Sciascia.

Soldati was a dispenser of cheerfulness, never trivial, who found a way to turn this vocation of literary gourmet into a language and a way of life: an attitude in which travel, encounters, and cuisine are always understood as a fundamental and never merely folkloristic part of Italian culture. Soldati was not a fatuous man. He was lively and restless, he understood and described reality as tension; a vigorous attitude that never accepted the disarming of emotions, experiences, and sensations.

A red thread that allowed him to unite, just like the course of the Po river, apparently distant cultures, such as those starting from Monviso and arriving in Comacchio. Right there, among the particular humidity, the fogs, the air, and the salty soil, holding in his hand a glass of “Vino delle Sabbie” and between his teeth a mouthful of stewed eel, he made Sophia Loren walk, and she became for him the “Woman of the River”. The river that, like him, never pulls back, never gives up, always welcoming. And which, in the memory, is associated not so much and only to the course of the water, but rather to the people who inhabit its banks.

A Unesco World Heritage Site for its environmental value, the Po Delta has therefore taken care of Soldati since the very first meeting, amplifying his nature of confessor narrator and “inexperienced amateur” of wine, one of the most beautiful words to associate with the art of wine tasting, loved also by the great Veronelli. Eternal amateur, eternal child, eternal in his art of investigating customs and temptations, Soldati in all his artistic expressions knew how to make clear what was murky: if perhaps he learned it from the Po, he certainly gave it back to us as a great gift of a tamer of confidences, layman in his soul as much as religious in his approach to secrets, seduced by everything and able to seduce anyone.

Murky only in appearance, like the Po River and like wine, Mario Soldati has brought tales of people and countries moved by a placid but never denied agitation into the homes of Italians. Between sincerity and provocation, Soldati has always placed human beings at the center of his work, and their presence and words provide color, flavor and meaning to industries, waterways, taverns, festivals and vineyards. Soldati, someone said, is a Simenon born in Italy who has replaced mistery with the table. Common is the disappearance. The ghost of something. That guides him and us in a miracle: to tell something that amazes and surprises even in the most everyday and ordinary environment. If we look closely, this is where his narrative happiness lies: pungent sharpness and a sense of ambiguity refined through the liveliness of feelings. These belong not only to Soldati. But, thanks to him, today, to all of us.