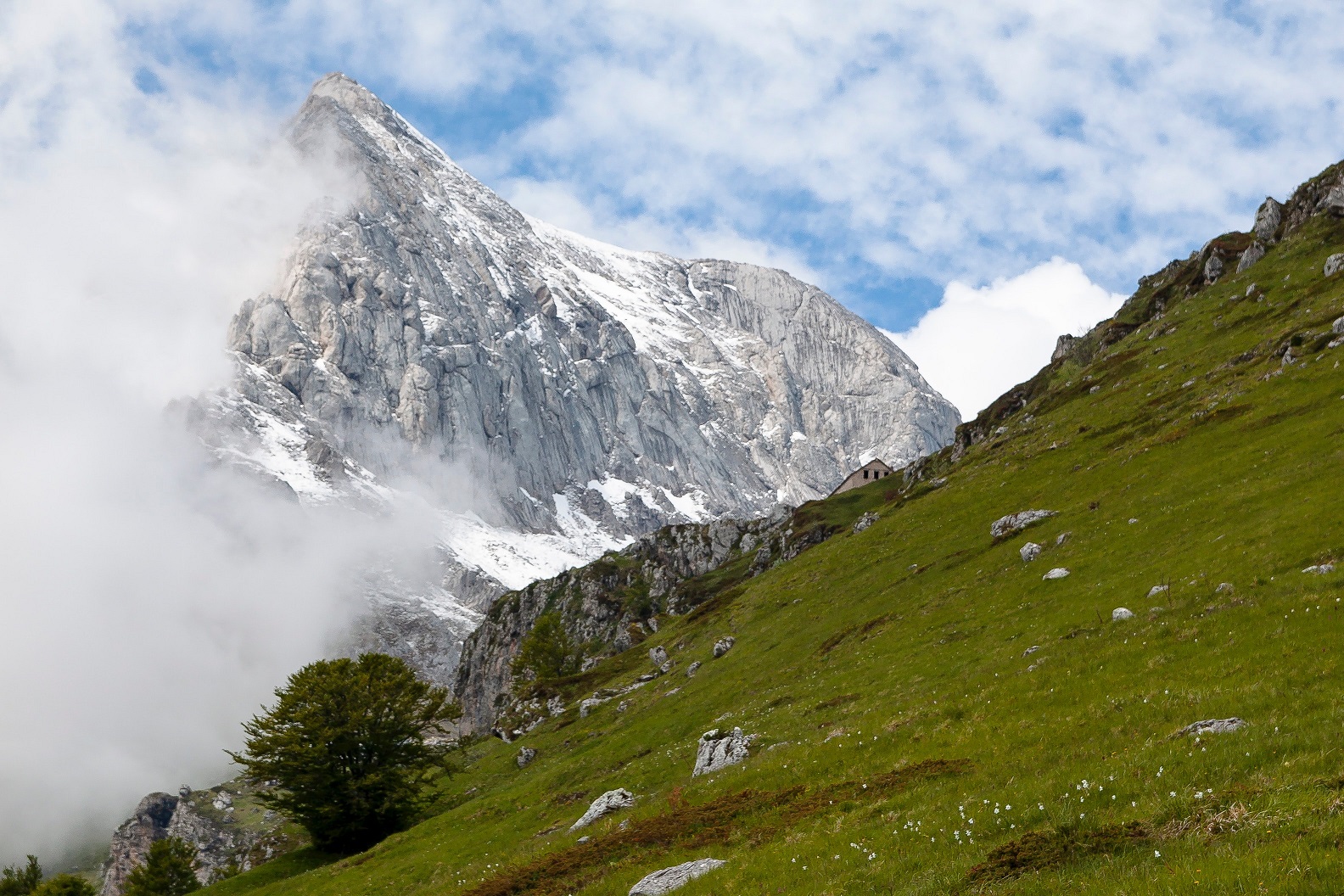 D’Annunzio, Flaiano and the pride of being Abruzzese

If, in the Decameron, Boccaccio mentions Abruzzo only once, referring to it as a remote region – “Gli è più lontano che Abruzzi” (“It is further away than Abruzzi”) – following instead the deeds of the two most important pens born in this land, D’Annunzio and Flaiano, it is possible to discover the real heart of this region.

Abruzzo in the pages of Flaiano and D’Annunzio

A rugged heart, perhaps often shaggy, but sincere and memorable. “An island squeezed between an exemplary sea and two mountains that cannot be ignored, the Gran Sasso and the Maiella, monumental and free as basilicas face each other in a very successful and complementary dialogue” in the words of Ennio Flaiano; “That chain of promontories and moon shaped gulfs that is the image of a continuation of offers, where the air breathed delights like a sip of elixir” in the verses of Gabriele d’Annunzio.

“I wonder what I have kept of Abruzzese and I must say, alas, everything. That is, the pride of being Abruzzese, which comes back to my throat when I least expect it, the benevolence of the mood, the simplicity, the frankness in friendships; that always stop at the first impression and do not change then the judgment on people, accepting them as they are, recognizing their faults as mine, indeed in their faults mine.

The Abruzzese, therefore, as people who remained on the border (to which state or nation? Or, perhaps, to which time?) described through fragments, short lapidary passages, incisive, true… eternal.

Consistently with this, the gastronomic culture of Abruzzo translates the spirit of the people who have been feeding it for centuries and millennia: in particular, the isolation which for decades has characterized the region has allowed it to maintain a lively and independent culinary art, accustomed to morality and a frugality never tamed.

It is not by chance, therefore, that D’Annunzio had inherited the habit of eating in a frugal way from his Abruzzese origins. This is told by some letters written at the Vittoriale, his golden exile in Garda, including one of 1927 addressed to Francesco Paolo Michetti to whom he wrote:

“I, an outspoken Abruzzese, will expound to you ancient hygienist my theory of fasting. For example, as I write, I have been fasting for 38 hours, and only at midnight will I take a light meal.”

And, again, the various accounts in which the Vate confesses to preferring smaller companies and to feeling alone, paradoxically, especially during the most important banquets. Memories and regrets that D’Annunzio tried to alleviate by eating the typical sweets of his land, the fiadoni: “Prepare the fiatuni of Easter” he recommended in two telegrams, March 15, 1928, to the housekeeper who kept alive the family home with the secret hope, or perhaps illusion, of being able to eat them in Pescara.

Gabriele d’Annunzio’s relationship with food actually resembled many of the liturgies he dedicated to his sexual appetites: it was singular, swinging, dense with humoral peaks divided between monastic urges and sudden and impatient urges. For this he was devoted to the art between the stoves of Albina, the cook he nicknamed Sister Intingola.

He loved to ask her for food, writing notes that were poems, declamations, sometimes pleas that reminded him of childhood, as for example in the case of a sudden desire for cannelloni or the much more Abruzzese maccheroni alla chitarra, desires to be fulfilled at any hour of the day or night and rewarded each time with generous tips; in some cases, especially when the Vate asked for an omelette, his favorite dish, even two thousand lire, a very high sum at the time.

D’Annunzio was so fond of fried eggs that he compared their effects to those of a “divine ecstasy”: “I boast of being an unsurpassed master in the art of omelette for celestial recognition” he said.

Thousands of requests were put on paper, according to the Vittoriale archives, in which one can find lay prayers to Albina to quickly prepare “the masterly meatloaf” for Mariona, his companion in the afternoon just spent on the blue linen sheets; and more fruit, especially apples, both cooked and raw, which he ate in large quantities. He also liked rice, almost raw grilled meat, parrozzo and all sorts of fish. But, above all, he couldn’t resist sweets: he went crazy for tarts, marron glacé, ice cream, with which he tried to soothe the nostalgia for his Abruzzo that over the years became more and more intense, and that his friends tried to soothe from his homeland by sending him bottles of liquor such as Cerasella, Mentuccia di San Silvestro and Aurum, the latter named just by D’Annunzio and at the time produced near one of the places in Pescara that celebrate the bond between the poet and his land: the Pineta d’Avalos, in the southern part of the city, also known today as Pineta Dannunziana.

But how come, someone could think, D’Annunzio never mentioned in his messages to Albina the mythical arrosticini, an Abruzzi product that entered the collective imagination all over the world together with the confetti of Sulmona, the saffron of L’Aquila and the prestigious Montepulciano d’Abruzzo wine?

The fact is that traditions tell that arrosticini, at least as we know them today, were invented only in the 30’s by two shepherds from Voltigno who cut old sheep meat into small pieces in order not to waste food, also taking some from the areas near the animal’s bones. The small pieces of meat would have become skewers by being inserted on wooden sticks of vingh, a plant that grows spontaneously along the banks of the Pescara river, to be then cooked on the grill in the open air.

So D’Annunzio never asked Suor Intingola to prepare him arrosticini? In reality, perhaps he did so shortly before his death, in 1938, when he asked his cook to prepare “meat cut with a knife into irregular pieces of various sizes and inserted into the cippe“. Skewers prepared by interposing layers of lean meat with pieces of fat, again sheep fat, to make them soft and fragrant. Ergo: arrosticini! At that point D’Annunzio could really die in peace: Abruzzese in nature and palate, untamed until the end.