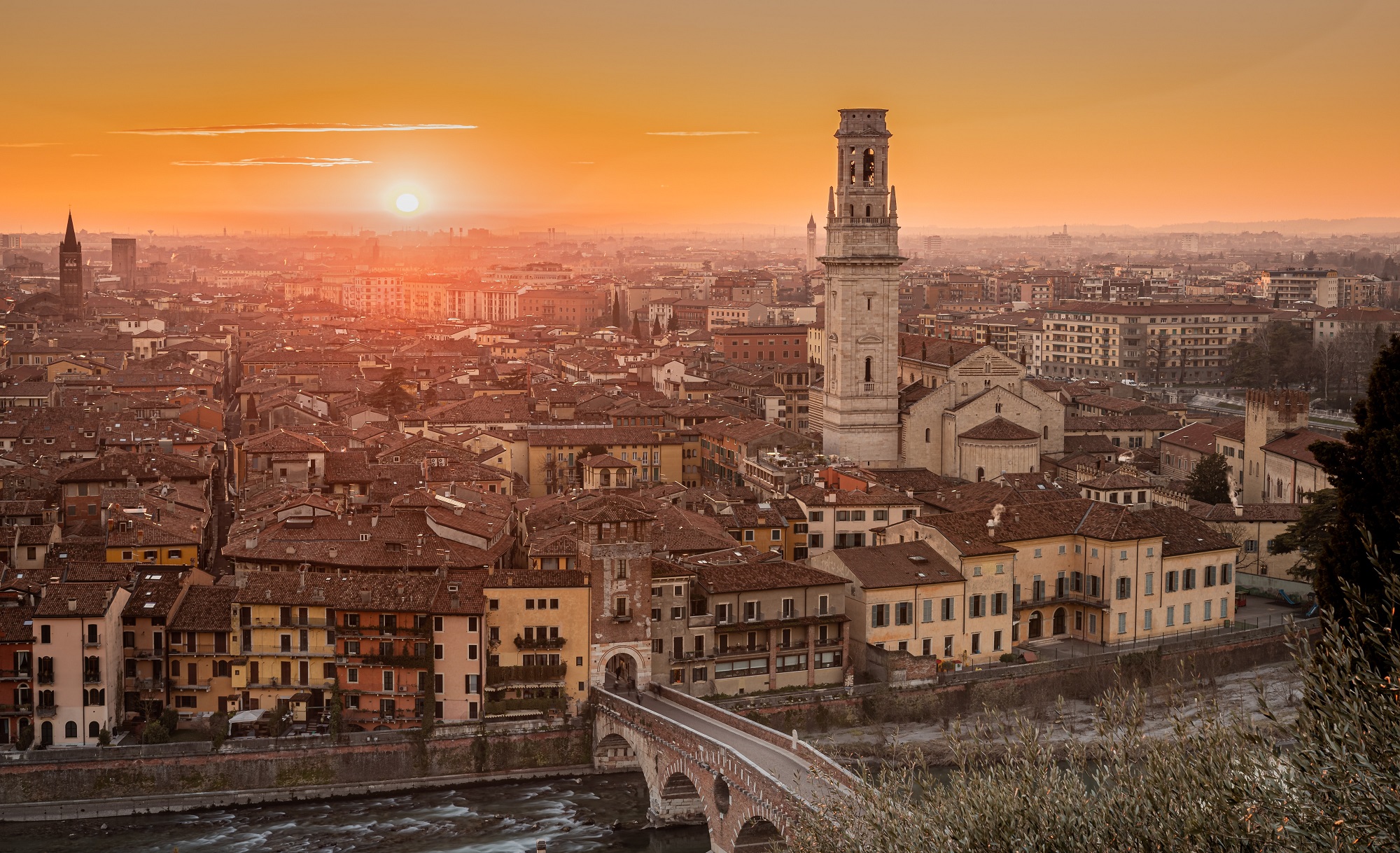 The house where the writer Emilio Salgari was born in Verona is currently a private house, not open to visitors. It seems a coincidence, but perhaps looking at his biography and narrative it probably isn’t.

And maybe the bronze bas-relief by the painter and sculptor Nicola Beber, who in 2012 wanted to pay homage to the 150 years since his birth, if you asked, it could really reveal something wonderful.

The passion for documentary research

Salgari shares with another illustrious Veronese, Cesare Lombroso, the father of criminal anthropology, not only the city of birth and the city of death (Turin), but also the historical period and the truly “irregular” vocation of the intelligentsia of the time. Certainly, the criticism of Salgari is not much compared to that of his fellow countryman Lombroso, but both share a passion, at times unrealistic and naive but nevertheless indefatigable, for documentary research.

They were born detectives: while they walked, while they talked, while they having a chat, at home or on the road, they were always attracted by something that no one else could see, thus collecting a pile of objects and materials, of which nobody, maybe not even them, often knew how to make sense.

The sad vicissitudes of the Salgari family

Moreover, both of them already had tragedy behind them, which was like having it always in front of them: if Lombroso was of Jewish origin, Salgari had to see his mother die of meningitis when she was just over forty (and he was 25 years old) and shortly afterwards a suicidal father, a destiny the writer, desperate and besieged by debts, would eventually share.

The desire for revenge in his writing

For Salgari, the interweaving of his dreamy nature and such a painful experience changed the direction of his stories, exacerbated them, and one can be sure that Sandokan and the Black Corsair would not have had such a universal spread if they had not been generated by this desire for revenge that Salgari, locked in his room, invoked first for himself and which supported his entire effort.

His Risorgimento, his revolution, anything that was to lead him to a better existence, Salgari lost completely. But he fought until his last breath, and every new book became a mortal challenge: he wrote with the feeling that he was always gambling everything, with the awareness that he could lose. The same youthful impulse of the diarists or chroniclers of Garibaldi’s epic overflowed in him, but with the regret of being too late to take part in the Great History; for this reason, the narrative scheme he used to give back in fiction all the History in which he had not had time to participate is of an almost disarming simplicity.

Who are the characters of Salgari

Like Lombroso, Salgari meticulously studied the faces that would animate his pages: Sandokan had the face of Garibaldi, a sailor like him, his hair was the same, the same was the gift and the cult of courage; Yanez could be Nino Bixio (who went to die of cholera in the Malay archipelago, in Sumatra); the tigers, of course the Thousand; Marianne, the Pearl of Labuan, who died in the arms of Sandokan, followed Anita’s traits and ways in the Comacchio valleys; colonialist England replaced the Austro-Hungarian Empire, the foreign oppressor, and Sir Brooke was Marshal Radetzky.

Salgari described these events with true passion, but also with the anger of a parvenu who arrived late at a crossroad in history where he would have liked so much to be protagonist. Salgari is steeped in nostalgia and literary psychosis. Thus, Yanez’s cigarette always gives the idea of being the last one, like Zeno’s described by Svevo.

Salgari – whose prose Umberto Eco, in his essay on the Kitch, juxtaposed Proust and Tomasi di Lampedusa – is a generous mythomaniac, a visionary, one of those madmen Lombroso would have studied with meticulous and participatory attention.

A madman who invents a spectacular escape route: another continent, another humanity as a stage for his feelings, populated by pirates, swordsmen, explorers, opium, tropical foods and exotic fruits. Contrary to appearances, however, Salgari remains a deeply Italian writer, who talks about Italy: he just needs another way to call things to be able to say them. In this, Emilio Salgari’s work shows how one of the pathways to beauty is fantasy: somehow, in fact, Salgari escapes from Italy, as he escapes from his life, hiding it even from himself, changing its name. But that’s where he leaves from, and that’s where he returns home.

That is why he is still waiting for you today, punctually, under his inaccessible house or in front of the most welcoming statue in Via Cappello, always in Verona, to tell you his secrets on how to become an authentic detective of wonder.