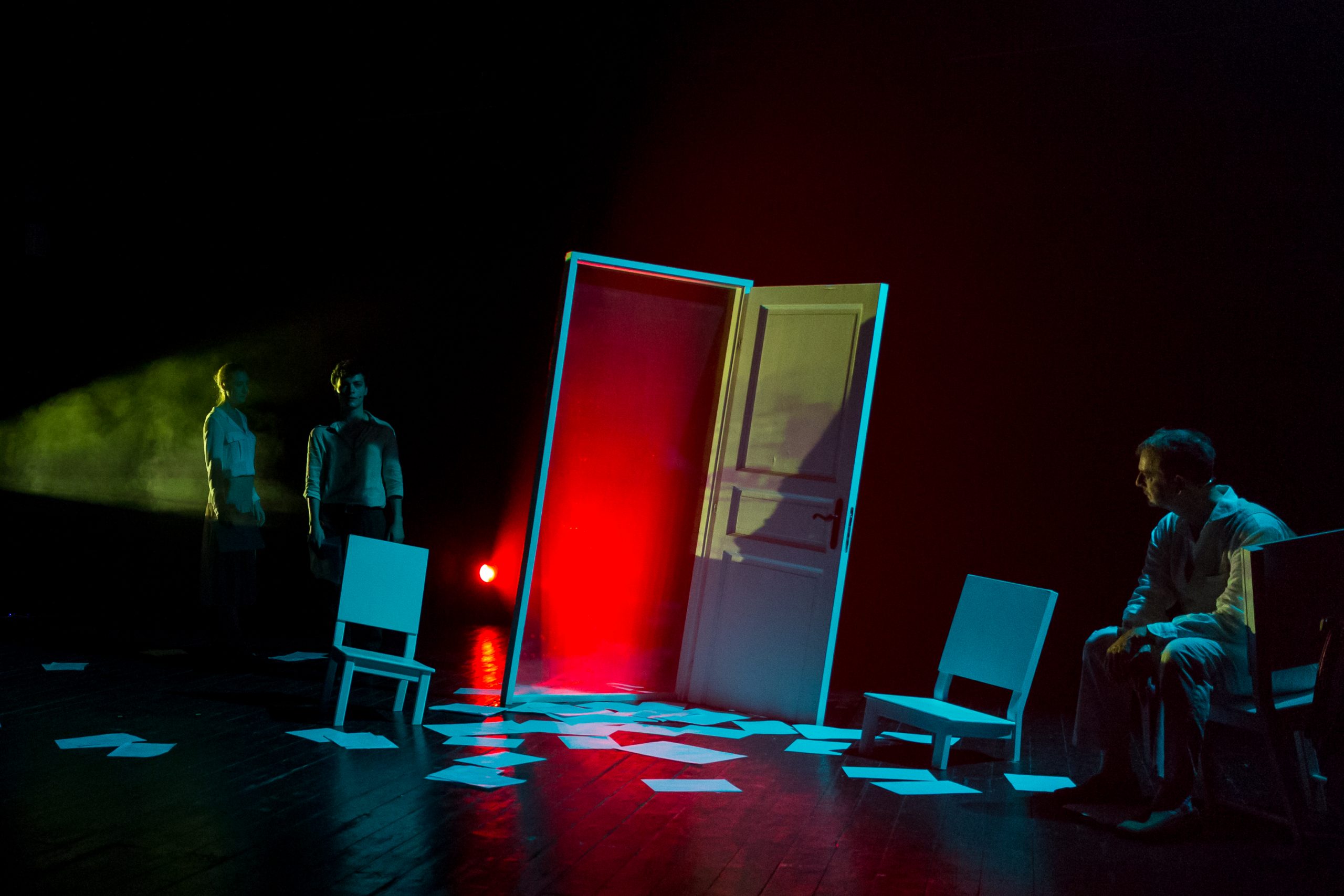 Hemingway’s “A Farewell to arms”: why now

War is what happens when language fails, Margaret Atwood said. It is a great truth because in order to tell, accompany or justify a war, over time language has become tame, as if shrunken. Small massacre. Surgical attack. Special, targeted operation. All lexical creations aimed at reducing the scope of the effects of the news on the public.

But the narrative of war used not to be like that: because those who wrote about it looked it in the face, and thus did not conceal its wounds, crimes, punishments, violence. The narrative was and remained history, epic, chronicle: it did not hide behind clever vocabulary. From Herodotus onward, through Julius Caesar and Machiavelli, war up to the modern age was made up of faithful chronicles of attacks, strategies both warlike and political; bulletins in the form of dialogue as in Il principe (The Prince), where an “art of war” is presented that insists on the study of the adversary’s strengths and weaknesses, on awareness of one’s own limitations but also confidence in one’s own strength, on what, in the final analysis, allows one to continually surprise the enemy translated into the famous Machiavellian metaphorical formula of the fox and the lion.

Turning to the twentieth century, in the last century when literature took on the problem of war or used it as narrative theatre, it often did an excellent job. Staying in Italy we can mention Emilio Lussu, a Sardinian writer who is credited with a perhaps unparalleled account of the Great War in his novel Un anno sull’altipiano (A Year on the High Plateau, Sardinian Brigade). The Plateau is that of Asiago, about which he recounts “live,” Lussu was present at the front, the period from June 1916 to July 1917: a year of continuous assaults on unconquerable trenches, of absurd battles waged by commanders imbued with patriotic rhetoric and vanity, of episodes often tragic and sometimes grotesque, through which the battle is revealed in its harsh reality of “idleness and blood,” of “mud and cognac.”

Great writers recount the experience of war in the Resistance

Instead, the epic of the Resistance and World War II probably finds its highest peaks thanks to Italo Calvino, Beppe Fenoglio, and Primo Levi. In particular, a young Calvino, still far from fascinating imaginative suggestions, in his first novel Il sentiero dei nidi di ragno (The Path to the Spider’s Nests) narrates the conflict through the eyes of Pin, a child who passed, as if by chance, from the violent games of childhood to the harsh reality of the conflict; Fenoglio for his part, called to arms in 1943, at the age of 21, after the disbandment that followed September 8, 1943, in his best-known books – Una questione privata and Il partigiano Johnny (A Private Affair and Johnny the partisan) – tells of young combatants between love and war, pitched battles and ties between partisan formations. The list, which is certainly incomplete and necessarily dry, certainly cannot forget Primo Levi who, if he eschews in his books the account of war events in the strict sense, told the world about the terrible experience of concentration camps through Se questo è un uomo, La tregua and La chiave a stella (If This is a Man, The Truce and The Wrench).

“A Farewell to Arms”, Hemingway’s masterpiece

Battles. The men. The suffering that kills any supposed idea of courage with which, perhaps, someone might have left for the front. That narrative perimeter has found its sublime synthesis thanks to an American who decided to write about it inspired by Italy, between the Piave River and Milan, Ernest Hemingway. A Farewell to Arms is the story Hemingway had always pondered to write inspired by his 1918 experiences on the Italian front, particularly the wound suffered at Fossalta during the “Battle of the Solstice” and his subsequent hospitalization in a Milan hospital where his passion for nurse Agnes von Kurowsky animated him.

Critique of the rhetoric of war and the defeat of History

A Farewell to Arms was translated by Fernanda Pivano, who ended up in prison during the fascist period for this activity, which was considered not only clandestine but also capable of undermining, according to the regime, the Italian people’s sense of daring. This is because often described as a banal novel of love and arms, it actually fully represents the sentiment of criticism against all forms of violence and, above all, a conscious look at the existence of death and suffering. On closer inspection, A Farewell to Arms actually says only one thing at the end: that war is waged, every time, as if nothing was understood, as if History did not exist. And that winning a war is just as disastrous as losing it: because even if one wins, even if one survives, both in the vanquished and in the surviving victors’ eyes remains a terrible emptiness, as if they have to live eternally embracing death anyway.

Ernest Hemingway’s novel is still bringing back to our eyes questions and dilemmas that, unfortunately, surround us. If the direct use of force is such a poor solution to any problem, why does man periodically resort to it, forgetting History? Why do we kill people? How much more evidence do we need to prove perhaps that killing is unnecessary as well as immoral?

War that, as in the case of Müller’s Horace, blurs the line between hero and murderer, confusing our consciences.

War does not restore rights, it redefines powers, Hannah Arendt pointed out. When war is declared, the first casualty is Truth; then, soon after, comes man and his conscience. That is why we really hope that “A Farewell to Arms” brought to the theater will become an omen.

Indeed, a calling for the future.