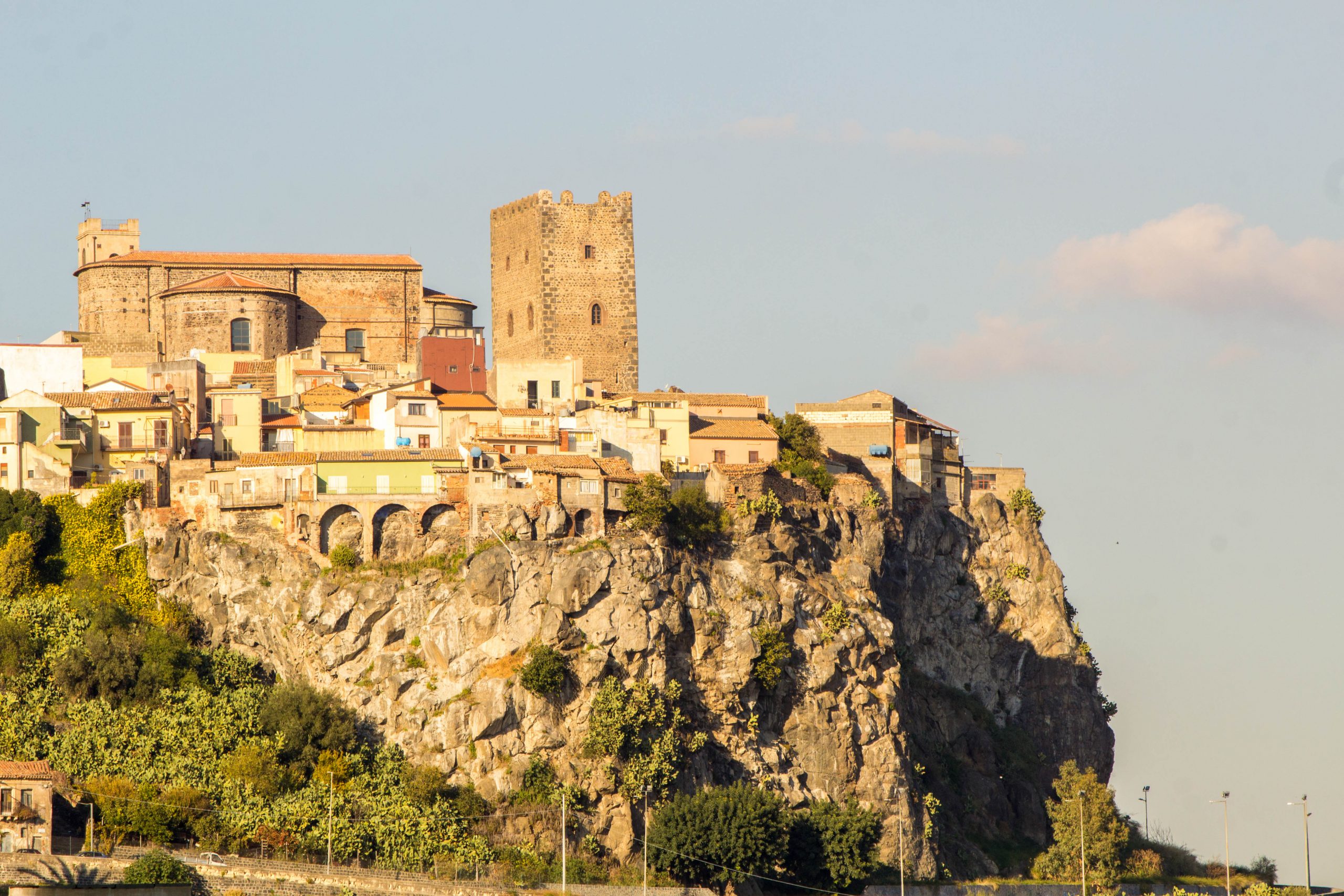 The Sicilian Villages of “The Godfather”

Sicily: discovering the Sicilian villages where “The Godfather” was filmed

The saga of “The Godfather,” in the three chapters directed by Francis Ford Coppola, not only represents the great progenitor of the gangster genre but, over the years, has become a global icon of the film industry. The first colossal, released in 1972, crumbled all previously recorded box office records, thus giving a second life to Paramount Pictures, which, at the time, was in obvious financial difficulty. Thanks to the quality of his stylistic choices, skillful direction, and masterful screenplay (written in collaboration with Mario Puzo), the Italian-American director was consecrated forever in the Hollywood firmament. Along with him, up-and-coming actors of the caliber of Al Pacino, Robert Duvall, Diane Keaton, Talia Shire, and James Caan also received well-deserved planetary recognition and thus launched their glittering careers.

The itinerary through the Sicilian villages of “The Godfather”

The Big Apple, therefore, serves as the backdrop for much of the filming; however, in some parts of the saga, the scene shifts to our fabulously sunny Sicily. In the first chapter, for example, during the precautionary exile of Michael Corleone (Al Pacino), the heir to the Mafia family is taken in and protected by a family in Corleone, the hometown of boss Vito. In fact, it should be pointed out that Corleone, a real existing town in the province of Palermo, will never be immortalized in the films directed by Coppola: in fact, the production decided to carry out the Italian filming in some villages between the provinces of Messina and Catania, which were judged to be both more authentic and true from an aesthetic point of view and more functional in terms of logistics. Some of the same locations were later used on several occasions in the two sequels as well.

The residence where Michael lives, is the Castello degli Schiavi (SP71i, 10, 95013 Fiumefreddo di Sicilia CT). This jewel of rural Sicilian baroque, is taken up not only in the first film, but also in later chapters of the saga. The charming 18th-century building, which features a large courtyard, is now in a state of frank and fascinating decay. The mansion was also used as a set in 1968 by Pier Paolo Pasolini for his film “The Orgy,” and, in 1998, by Franco Battiato for the music video of the single: “Shock in My Town”. Although the villa-castle is mainly used as an exclusive site for events and weddings, by booking well in advance, a visit, strongly recommended, is still possible.

Sicilian countryside as backdrop for the boss’s walks

To experience and breathe in the scents of the land that gave birth to his parents, young Michael, always escorted by two faithful “picciotti,” undertakes long walks in the Sicilian countryside. In a famous sequence, in the distance, behind the protagonist, the outline of a delightful village perched atop a barren hill is captured. This is the town of Motta Camastra (98030 ME), the enchantment of which enraptured the director so much that he inclined him to include it, albeit fleetingly, in his work representing the town of Corleone. If one has the intention to travel to this village, it is recommended to linger in the visit of the nearby Alcantara Gorges, a splendid natural canyon carved by water (in this place, Matteo Garrone set a sequence of his 2015 “Il racconto dei racconti – Tale of Tales,” winner of seven David di Donatello awards).

The bar and church in Savoca: where Micheal and Apollonia first met and later married.

In the town of Savoca, in the province of Messina, two emblematic scenes were shot in the first 1972 film. Michael, bewitched by the beauty of Apollonia, a local girl just glimpsed during a walk, firmly asks the young woman’s father for permission to go out with her. The entire sequence takes place at the now legendary “Bar Vitelli” (Piazza Fossia, 7, 98038 Savoca ME), which, in stage fiction, is owned by Apollonia’s father. Still perfectly in operation today, the bar-gelateria serves summer breakfasts of delicious lemon granitas accompanied by the typical sweet brioche. The exterior has been preserved almost entirely to the delight of many tourists who can thus experience the pleasure of sitting where Al Pacino himself sat during the scene; inside, on the other hand, the bar hides some memorabilia and original photos of the film that made him famous halfway around the world. In the “Church of San Nicolò” (Via S. Nicolò, 4, 98038 Savoca ME), the two young people, after dating for a while, finally get married. Coppola shot a long single sequence that captures the bride and groom first on the portal of the Baroque church, then on the parvis as they are celebrated by guests with the throwing of rice, and finally as they make their way down the scenic, cobblestone Via San Nicolò toward the village.

Forza d’Agrò: last place chosen for the tour of Sicilian villages of “The Godfather”

The last Sicilian village made famous by the saga of “The Godfather” is the town of Forza d’Agrò, also in the province of Messina. At the churchyard of the venerable “Cathedral of Maria S.S. Annunziata and Assunta” (Via SS Annunziata, 8, 98030 Forza d’Agrò ME), the Italian-American director shot at least one sequence in all three volumes of the saga. In the first film, Al Pacino, always accompanied by the two inseparable gorillas, is seen walking from right to left between the camera focus and the 1400s Duomo. In the 1974 sequel, the very young Vito Corleone is made to sneak away at night in a cart, which also passes by the deserted clearing in front of the church along the way. Finally, in the final 1990 installment, the protagonist, in the company of ex-wife Kay Adams (Diane Keaton), recounts his experience in Sicily years ago, while simultaneously observing a married couple celebrating in the churchyard. The couple’s tour ends in the square that opens just beyond the Durazzesco Arch, in the clearing adjacent to the “Church of the Most Holy Trinity and Augustinian Convent” (Via Vanellazza, 80, 98030 Forza d’Agrò ME): after witnessing a street performance of Sicilian “pupi”, the two indulge in a slow dance to the notes of local music.

The tour through the places of “The Leopard”