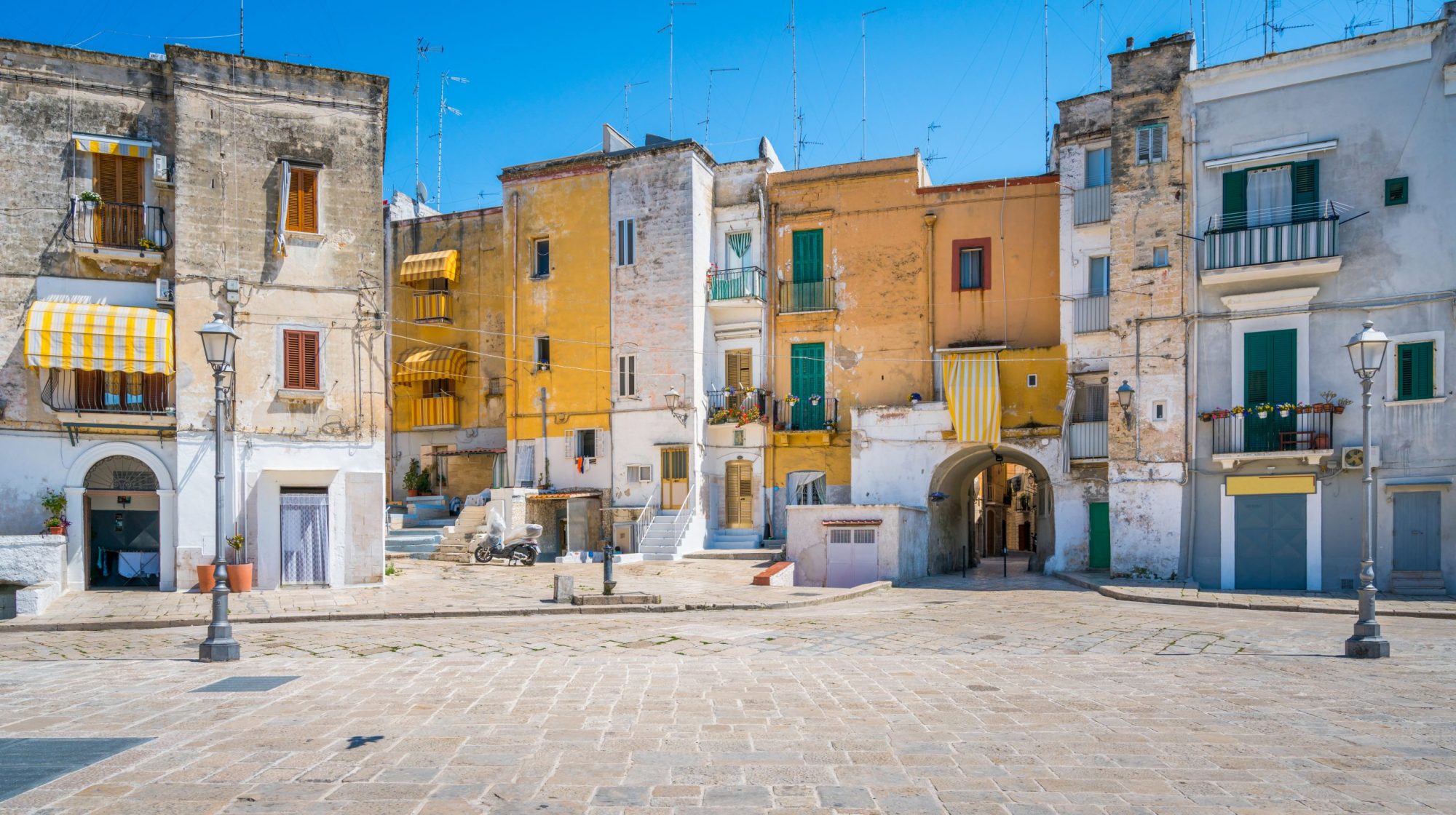 These two simple lists would be enough to describe Nino Rota, born Giovanni Rota Rinaldi, one of the most ingenious and prolific composers who made Italian and international cinema great; but if lists on one hand help, on the other hand, in this case, they do not describe his influence on the imagination of entire generations.

“Dearest Ninetto. But when are you coming back? I’m sorry for writing to you by type and so late, but I have an illegible handwriting. I didn’t answer your first postcard right away, but I think of you often and sometimes I even chat with you. Even Giulietta greets you a lot and when she talks about you she has a mysterious smile on her lips like a good fairy. Bye Nino dear, see you soon.

These few lines are enough to demonstrate the history of the long friendship between Rota and Fellini, an extraordinary artistic collaboration that lasted almost three decades and was interrupted by the sudden and premature death of the great composer and musician on April 10, 1979. Fellini wanted him by his side for the soundtracks of almost all of his films precisely because of Rota’s ability to tune music to the frequencies of dreams: a combination capable not only of expressing but also of evoking, by means of a sound texture that is flawless, intense and at the same time ironic, dense and light. Consistent with this character, Rota also allowed himself some incursions into the world of television, such as the music for the TV series “Il giornalino di Gian Burrasca” for which he composed the song “Viva la pappa col pomodoro“, sung by Rita Pavone, based on a text by Lina Wertmüller.

Nino Rota was a skilled craftsman capable of tailoring his notes to the fabric of very different stories; as a demonstration of his eclectic character, the poignant melancholy of the theme of the angel in “La strada“, the languid sweetness of the theme of “Amarcord“, the marches and the varied soundscapes of “8½” all came from his own hands, the ethnic underlining of the music of “Satyricon“, the almost diabolical theme of “Casanova“, up to the metropolitan and obscure arias which accompanied “The Godfather” and “The Godfather – Part II“, the latter being the film for which Rota was awarded the Oscar.

The career of Nino Rota

Talking about Nino Rota means framing the personality of the man and the artist in contact with a historical and social context that has seen him active and participating as a protagonist for over forty years: as a teacher at the Conservatory, as a conductor, as a concert pianist and composer, as an artistic animator of prestigious musical initiatives.
It means, in other words, talking about forty years of musical life, from the end of the Thirties to the end of the Seventies, not only in Italy but all over the world, so much so that some of his themes such as those of “Amarcord” can be heard whistling everywhere, from New York to Tokyo, because they are pieces that are part of the collective memory: that have been able to meet not only different ages but also multiple cultures.

Considered the “prince of film music”, in his formidable career he composed over 150 soundtracks, to which must be added eleven operas as well as symphonies and concerts. He has been a complete composer and has tried his hand as an artist in all fields of musical expression, without any kind of prejudice, with the sole purpose of communicating to the public of concerts, opera houses, and cinemas his extraordinary, sincere love for music. I don’t believe in differences of classes and levels in music, he said: the term “light music” refers only to the lightness of who listens to it, not of who wrote it.

As often happens with any kind of narration, such lightness was the result of extreme discipline: faithful to the primacy of melody and firmly anchored to the syntax of tonal language, the music of the composer born in Milan but adopted by Puglia is in fact based on the typical formal parameters of the neoclassical twentieth-century tradition which Rota, however, managed to combine in an avant-garde and modern way with cinema. He had such a confidential and direct relationship with music that he made any score easy to perform; hence the legends about his writing in any place, the epiphany of a piece for Fellini born in a very short time, and above all that ductility made of tensions and interiority that made him not only famous, but unique.

His writing was steeped in history and narration, capable of restoring immediate intensity even with just a few piano notes. They called him the man who turned ink into gold: because not only did Rota make the fortune of many producers’ pockets, but also because, on an artistic level, he invented soundtracks that made images even more memorable, feelings even more genuine, pains even more farcical and, therefore, insanely disturbing. When Mario Soldati reproached him many years ago for having abandoned the North for the South, Rota replied that he loved light. The light. Perhaps this is why he was able to put both light and its opposite on the score: both life, with its colors, and its opposite. In his words: “When I create at the piano, I do everything I can to give everyone a moment of happiness. But sometimes this is really difficult”.