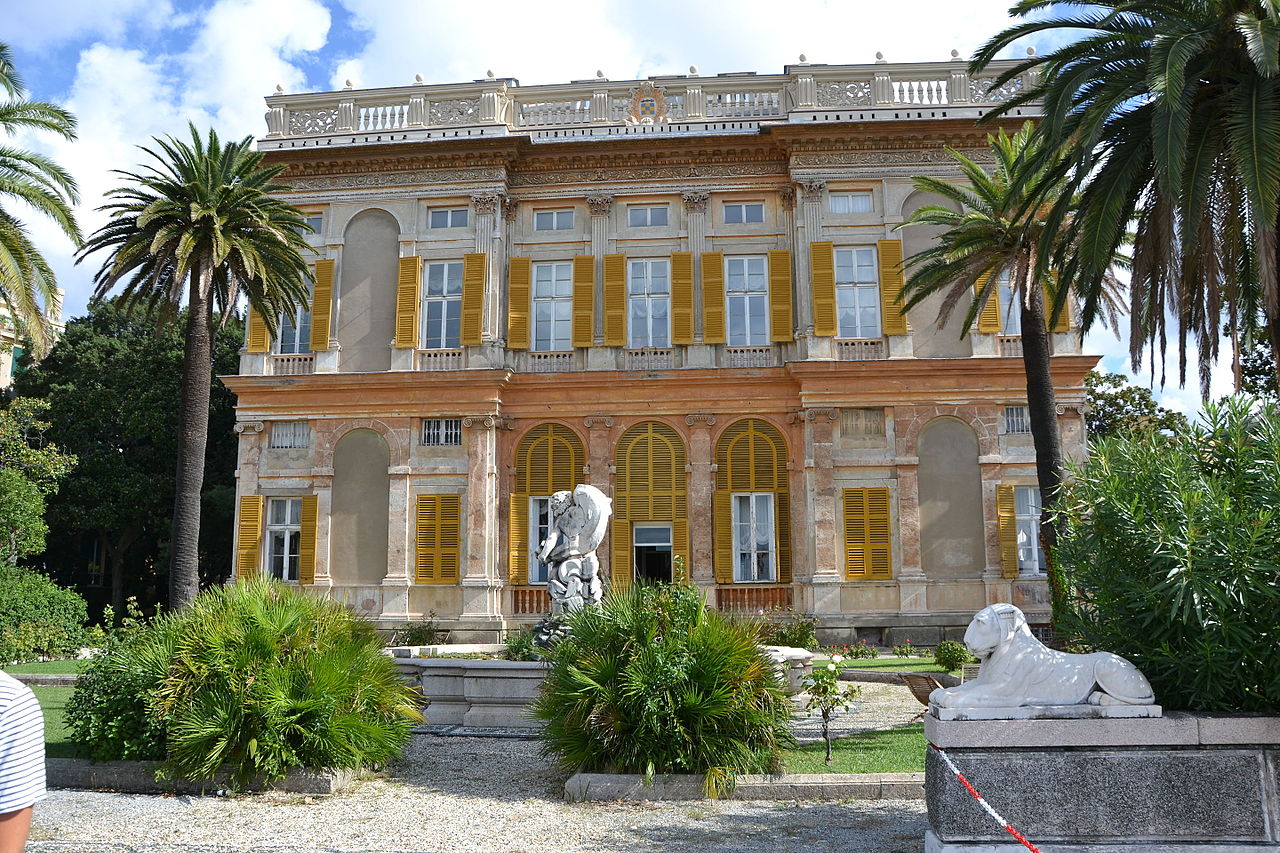 I wonder if you’ve read Dickens’ Christmas Books,” Robert Louis Stevenson asked a friend […] I’ve read two of them and cried like a baby.

The works of Charles Dickens, between gothic and social commitment

It’s well known that not everyone can make a writer weep: only Charles Dickens, the man who invented Christmas, could do it so well. A definition that became history: coined for the promotional postcards that circulated in London and the surrounding area in 1843, the year in which he published “A Christmas Carol“, it proved to be such a durable label that in 2017 the film adaptation of the novel by Les Standiford directed by director Bharat Nalluri – had as its title precisely The Man Who Invented Christmas.

The “Christmas Carol” is a short novel of fantastic genre whose secret lies in the sentence Being a Ghost-Story of Christmas put by the author to comment: the story in fact combines the gothic taste in the depiction of the characters, the commitment to the fight against poverty, child exploitation, and illiteracy, which Dickens has often kept at the center of his works. The Christmas of the past, the present, and the future – which visit in the form of spirits to the old and stingy Ebenezer Scrooge convincing him to a profound change – are therefore not only an expedient of the story but trace the cultural, social, and anthropological path through which we all, even today, live the celebration of Christmas as a popular holiday full of meanings that go beyond the decorations and gifts.

It is said that Dickens was an early morning person and a great walker and that these habits were at the base of the inexhaustible energy and curiosity that he used as real narrative fuels; also that morning of Christmas 1843, therefore, Dickens must have left his London apartment in Covent Garden with the aim of enjoying the success of “A Christmas Carol” and, at the same time, of finding new stories.

What he did not know was that the story, capable of provoking more joy and relief than any other Christmas text, would soon become the source of many economic problems, five court cases and a long series of accessory troubles. These were the main reasons why in 1844 he decided to move to Italy with his family; in short, just after inventing Christmas, Dickens, like other writers before and after him, decided to free himself from his ghosts by coming to our peninsula. He stayed there for many months, during which his fifth son, Francis, was born, and his fortunes slowly recovered until the great success corresponding to the release of “David Copperfield” in 1849.

Dickens, at this point with good reason, loved Italy and returned there many times fixing most of his notes in “Pictures from Italy“, a travel diary published in 1846 – updated several times – mainly taken from long letters written from various places in the Peninsula to friends, in particular to his future biographer John Forster.

“I will send you my descriptions from time to time,” Dickens had promised Forster before his departure, “and you can judge whether or not he can make a new and attractive book out of them. So it was, and “Pictures from Italy” presents our country through a sort of magic lantern, able to return images first of Genoa and then as a corollary of a tour that led Dickens and family to La Spezia, Rome, Naples, Florence, Bologna, and Venice. Consistent with his new “Mediterranean” spirit, Dickens’s letters from Italy testify to the verve of a writing style capable of expressing itself in a more agile and relaxed manner than that of novelistic narration, where every exercise in simple narrative accounting typical of the novel is deliberately destined to fail.

The fantastic impressions in the works of Dickens

Dickens’ “pictures” are therefore based on a systematic and voluntary boycott of objectivity, of things seen, in favor of a dreamlike and gothic assumption through which Dickens portrays a nation of great, fascinating contrasts. He is particularly attracted by the costumes of the people, by games and festivals, by the theatrical shows and by the pure exuberance of the carnival, so much so that in the end Italy ends up assuming the contours of a mirage observed from a spaceship; as if the frontier of the Alps once crossed had revealed to his eyes, like Jules Verne, instead of a train or a plane, a much more reckless means: ready to go and crash like a firework in an inn all lazzi of gaiety, or to get drunk on beauty, art, sunshine, peace, along some shore.

Dickens gives us back Italy as a hybrid realm, suspended between memory and fantasy, populated by characters from Grand Guignol ante litteram. A trunk crammed with intense photographs destined to resurface with their warmth once he returns with his family to the Land of Albion; snapshots that remain and that will return to the path of the inventor of Christmas with the magical persistence permitted only by the optical equipment of visionaries. Hardened dreams where the binoculars resemble kaleidoscopes and where the houses are enlarged as in Alice’s wonderland, hosting in their gardens even statues of hypertrophic giants. A land of spirits that lurk behind the walls and portals of ancient classical buildings, in an atmosphere steeped in reverie.

A journey with open eyes in which behind the deformations of a continuous oneiric work are hidden the topographies of Rome, Naples, Turin, Milan, up to Venice, which is able to definitively collapse even the last foothold of rationalism. It is not by chance that in Venice Dickens admits to himself that the spirit of Shakespeare, who had come a hundred kilometers further on directly from the city of Romeo and Juliet, was just outside his window, intent on wandering through the city somewhere on the water.

An inspiration, an evocation, a music that consoled and exalted him: from now on, he said, I can wake up on Christmas morning remembering that I can fall in love with life once more. Or, in the words of Mr. Scrooge, of all the joyful sounds he had heard in his life, the most joyful, without a doubt, had been those of Italy.

In the photo, Villa delle Peschiere, where Dickens stayed in Genoa