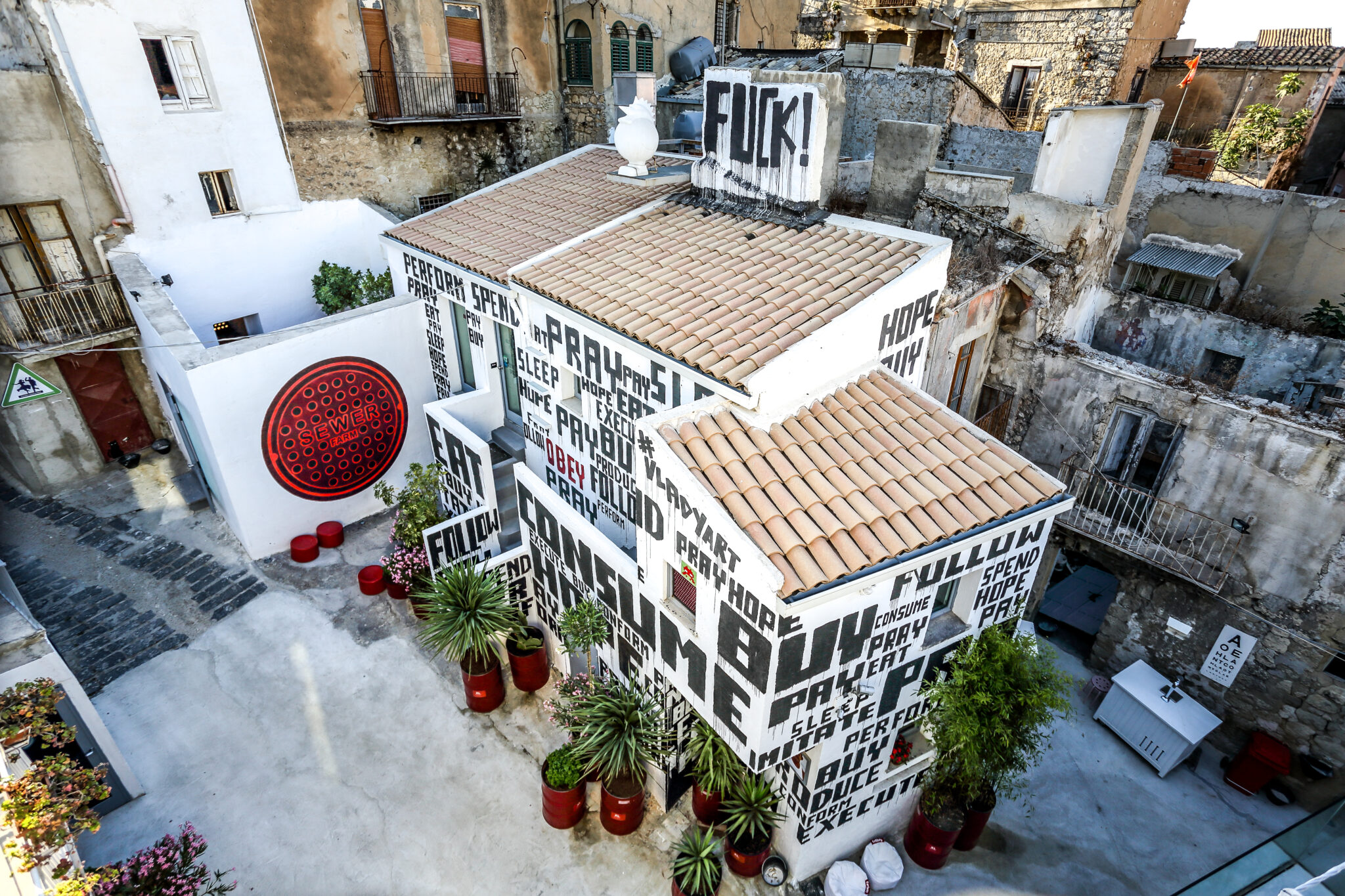 Beauty can also be found where something beautiful happens: discovering Farm Cultural Park, “the place that makes you happy”.

In June 2021, Fondazione Italia Sociale launched an innovative and original project: the CIVIC PLACES campaign, the first in Italy to support places for civic engagement. After receiving more than 200 applications, a committee of experts selected 76 “Luoghi del Noi” (places of us), which received the registered trademark CIVIC PLACES. But what are CIVIC PLACES? They are places of civic engagement, physical spaces that have become witnesses of human and cultural experiences capable of marking the social context in which they are located. They are places of us that, thanks to the active intervention of people, become places of beauty. The message behind the campaign is precisely this: beauty can go beyond aesthetics and become a concrete experience of encounter and communion.

Today we want to tell about one in particular. A place that has been recognized as one of the 10 most active and inclusive: Farm Cultural Park in Favara, “a place that makes you happy” as its website suggests, and to do this at its best we contacted for a brief interview Florinda Saieva, founder with her husband of this extraordinary project.

Farm Cultural Park is a cultural center located in the historic center of Favara, in the province of Agrigento, in the district known as the “Seven Courtyards” because it is characterized by seven small courtyards. Farm is a multifunctional place, a center of urban regeneration that brings together citizens, but also tourists, creating a strong sense of community and sharing.

The project, the phases, the difficulties and the achievements

The story of this place begins in 2010. Favara until that moment is one of the many Italian towns in a state of decay, home to old buildings, ruins in a state of almost abandonment, and an increasingly small population. On January 23, 2010, a bad accident marks the city forever: a building in the city center collapses and two girls, Marianna and Chiara, lose their lives.

The accident does not leave the community of Favara indifferent, in particular, Andrea Bartoli and Florinda Saieva, two art and architecture lovers who decided to move from Paris to Sicily with the idea of starting a change. The misfortune pushes them to act in advance and it is so that from urgency and tragedy they undertake a project that will give a whole new identity to the city.

Why was the Farm Cultural Park project born?

What is the message you want to convey?

The message we want to convey is that if everyone does what they can to improve the context in which they live, things can really change. In Italy we tend to blame others, often politicians, for things we don’t like, but change can only happen if we want it to. With the Farm we have shown that by investing in culture and urban regeneration things can really change, even with relatively little.

The historic center is thus transformed into a modern art gallery and a laboratory of experimentation that attracts artists and tourists from all over the world. Art and creativity soon become the means to elaborate and express opinions on sustainability and rights, thus combining the redevelopment of the historic center with the needs of the citizens who live there. A change that starts from the bottom, from the needs and desires of people who choose every day to implement a change for themselves, but also for future generations.

What was the biggest obstacle you had to overcome?

More than big obstacles, there were small misunderstandings and bureaucratic difficulties, but this is part of the game. Certainly there was a strong initial mistrust on the part of those who observed us. It was a period in which we hadn’t yet heard of social innovation and urban regeneration, so our project certainly raised some skepticism.

The Farm expands and becomes a place of experimentation, social activism and training. Over the years, it purchased some of the homes located within the Seven Courtyards and transformed them into multi-functional places. Meeting spaces, a school of architecture for children, vintage stores, places to eat and exhibition galleries are just some examples of what you can find today in the historic center of Favara.

What are your goals now and what do you hope for the future?

In 2022 there will be lots of new initiatives and we will open new locations in other territories. One of the goals is that the community can expand and, in a sense, emancipate itself from the figures who founded it. For the future we hope that more individuals will roll up their sleeves and start to change things by investing precisely in cultural and community projects that can have a return in both personal and social terms.

Farm is truly an example of active citizenship, civic engagement and desire for innovation. An accelerator of cultural particles, to use the words of urban planner Maurizio Carta, which can be an inspiration for the development of a civic sense and community in our beautiful country.