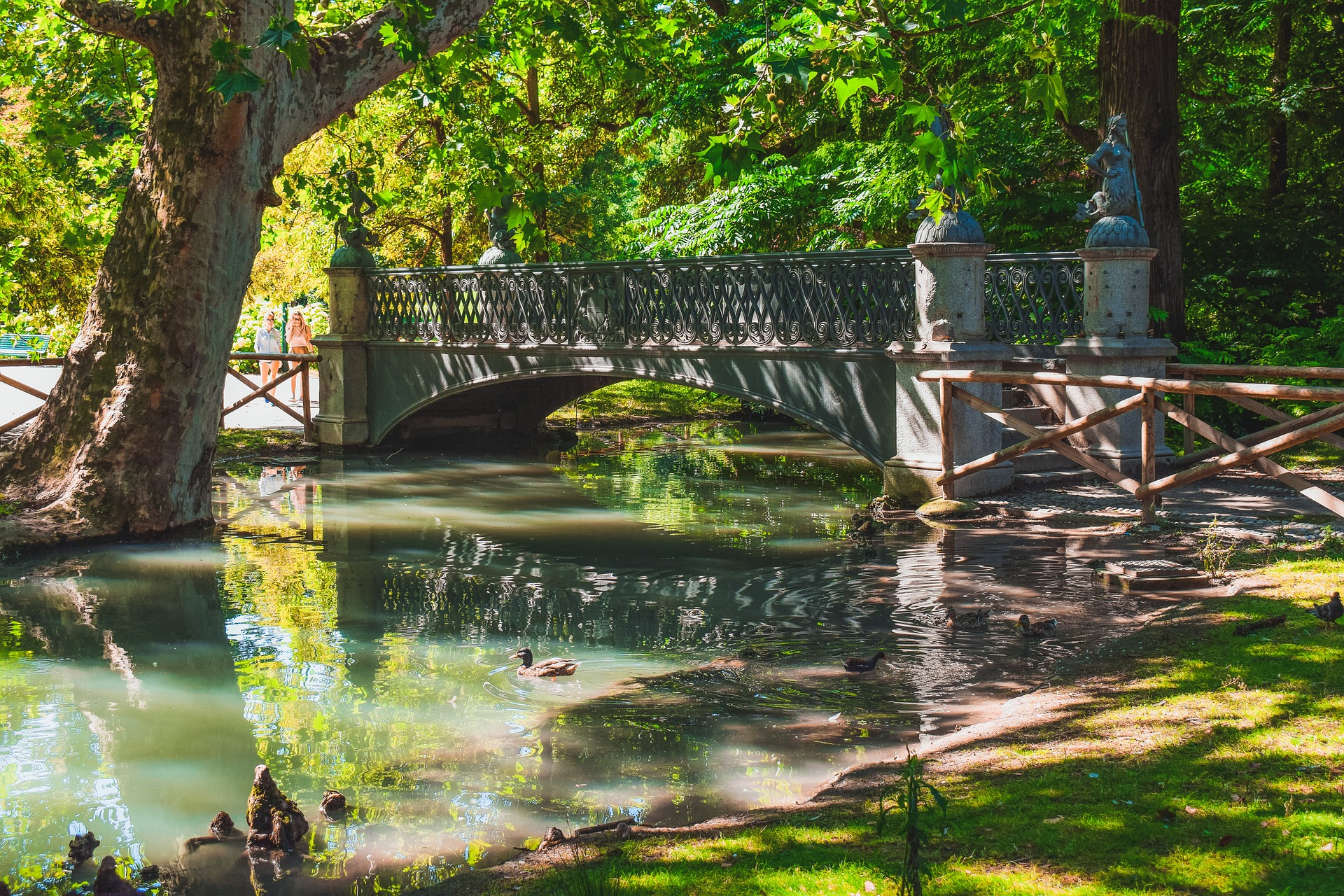 Milan told through the cult movies of Italian comedy

Milan and cinema: the locations of the most famous films

[“Milan close to Europe, Milan, what banks what stock exchange! Milan open legs… Milan laughing and having fun! Milan at the theater, an ole’ bullfighter, Milan, that when it cries, really cries… (…)”.]

Jerry Calà and the “Milan to drink” of the 80s

It is the unforgettable voice of Lucio Dalla, who sings the song “Milano” contained in the album “Lucio Dalla” of 1979, used as background music for Jerry Calà‘s bicycle ride through the streets of Milan, in the opening of his most successful film, “Un Ragazzo e una ragazza” (1984). Contrary to the many comic-crazy films produced in those years, this delightful comedy, thanks to the skillful direction and the brilliant screenplay written by a multi-talented master like Marco Risi, never became a mainstream phenomenon, and perhaps, precisely because of this lack of transformation, it has remained a fascinating rarity. The Milanese director succeeds in capturing and representing the essence of the Lombard capital of the early eighties: the “Milano da bere”, an expression coined to indicate an idea of vitality and modernity, lives again in the film through historical places such as Snack Meravigli (no longer existing), one of the first self-service restaurants in Corso Vittorio Emanuele, Bar Alemagna, still operating, in Piazza Luigi di Savoia, in front of the Central Station, and the stainless Trattoria Aurora, in Via Savona and still in full and flourishing activity.

This film is therefore an act of respect towards Milan, and the city itself becomes a prominent element. In the bittersweet plot, more or less famous sites of the city appear, embellishing the amusing screenplay. Beginning with the opening credits, Milan is showcased through images of the Central Station, the Mortirolo underpass, the Alzaia Naviglio Grande and the Galleria Vittorio Emanuele. The actor, of Sicilian origins, plays the role of the young student-worker, Calogero Bertolotti, who, on an autumn morning falls in love at first sight with Anna De Rosa (Marina Suma), a Neapolitan girl who has just arrived in the north to attend university. In the succession of events, other famous places become emblematic; the two lovers, for example, after dating for a while, move in together just a stone’s throw from the trattoria Aurora, located at number 23 Via Savona, and, in the restaurant below the house, celebrate: “the moments of joy: an exam gone well, a pay rise“, and console: “the disappointments: an exam gone wrong or a sacking“. Parco Sempione, the backdrop for both sad and pleasant moments, is also immortalized on several occasions; the protagonist is also filmed sitting on the steps of the Park’s small Amphitheater, not far from the small lake crossed by the Little Mermaids Bridge (also filmed in a different sequence). The entrance to the State University in Via Festa del Perdono and the entrance to the Niguarda Hospital are filmed at different moments of the film. Finally, at the beginning of their story, Calogero and Anna sit chatting on a bench (removed in the years to come), located in the churchyard of the Church of Santa Maria del Carmine, in Piazza del Carmine 2.

Milan favored by famous directors for their most famous films

The versatility of Lombardy’s capital city fascinated many other directors of non-Lombard origins; enchanting cities of art such as Rome and Florence were “betrayed” with fortunate trips to Milan by their favorite sons, Carlo Verdone and Francesco Nuti, respectively.

Carlo Verdone, proclaimed by many to be the heir of Alberto Sordi, the extraordinary Roman director and actor, has chosen to set in Milan the bizarre and very successful story told in “Maledetto il giorno che t’ho incontrato” (Damned the day I met you), a masterpiece from 1992, which won five David di Donatello awards. Bernardo (Carlo Verdone), at the beginning of the film, is seen entering the main door of Via Ciovasso 5, where his apartment is ideally located. After tragic love affairs, the protagonist convinces himself that he needs a psychiatrist; it is at the doctor’s office, located in Piazza Castello 27, that he meets Billa (Margherita Buy), a somewhat deranged patient being treated by Professor Ludwig Altieri. The two immediately become very close friends, and on one of their long and intimate evening walks, they sit and chat near the Colonne di San Lorenzo, in Corso di Porta Ticinese.

Francesco Nuti also, in his “Willy Signori e vengo da lontano” (Willy Signori and I’m coming from far away) of 1989, shot some sequences in front of the same late Roman era building located in front of the Basilica of the same name. The brilliant and eclectic Tuscan director also immortalized in the film such well-known places as the Duomo (the film opens with several attempts to start Willy’s Beetle, parked right in the churchyard) or the Galleria Vittorio Emanuele II. The female protagonist of the story, Lucia (Isabella Ferrari), lives in Piazza del Carmine, 1, right next to the historic Macelleria Panzeri (Panzeri’s Butcher Shop); desperate to lose her partner, she plans to throw herself off her fourth-floor apartment. Also immortalized by the director is the Giardinetto of Via Broletto, a small green space that adorns the huge Giorgio Armani advertising space at street level (the one on which for months, a few years ago, hundreds of women laid their eyes to admire the underwear worn by Mr. David Beckham). Nuti, in 2000, decided to return to Milan to shoot “Io amo Andrea”, a remarkable comedy with Francesca Neri. The protagonist, Dado (Francesco Nuti), lives in the Garibaldi area; his home is located at number 8 Corso Como and he often frequents the former Bar ATM, in Bastioni di Porta Volta, 18. After attending a carnival party, disguised as a Dalmatian dog, the protagonist leaves the meeting place of acquaintances to walk in the deserted streets of the city, and, passing by Piazza Stati Uniti d’America, he shows behind him the building now occupied by Mc Productions where, at street level, there is the Radio 105 studio.

There are many locations of the most famous films captured by the camera of the greatest Italian directors that we want to tell you … but it will be for the next article!